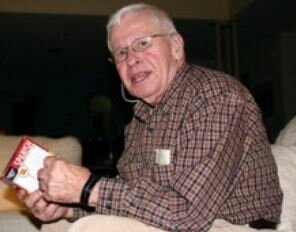 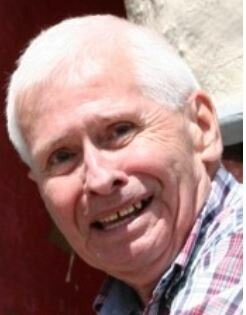 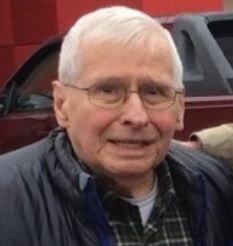 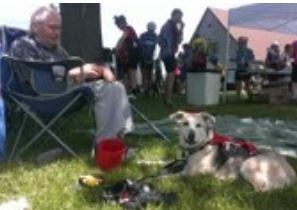 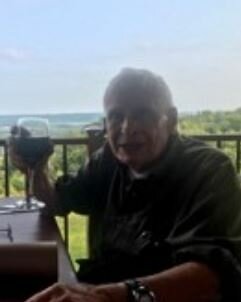 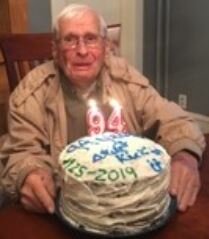 Robert Fox died peacefully Tuesday, December 7. He was a true creative and problem solver. Trained as an architect, he possessed a passion for designing plans and executing them in the form of large and small carpentry projects. He loved driving, often taking long road trips with his wife, Carol Fox (who predeceased him), to Tennessee and Georgia where they enjoyed boating, shell collecting on the beach, and evening sunsets over the ocean. He was also a lover of languages and avid student of the history of the Civil War. To expand his mind in his last two decades, he continued to study Spanish, German, and French as well as many history books about the Civil War. Robert walked through his life with great determination and willpower as well as with quiet grace. He was a veteran of WWII and a beloved husband, father, brother, and uncle.

A Memorial Tree was planted for Robert
We are deeply sorry for your loss ~ the staff at Cremation Society Of Minnesota | St. Paul
Join in honoring their life - plant a memorial tree