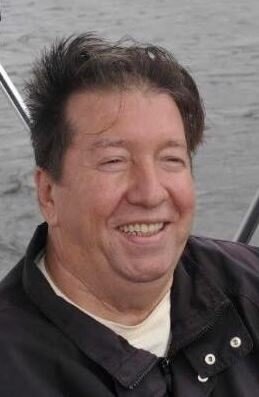 He is preceded in death by his parents, Casimer and Delia Kampa; his siblings, Ralph, Duane, Patricia (Pat), Elizabeth (Betty) and Joseph; and several brothers- and sisters-in-law. Jim was born on April 30, 1943 in Clear Lake, Minnesota. He attended Foley High School and served in the U.S Army during the Vietnam Conflict. He married Diane Walker on January 15, 1971. They raised their two daughters in the Midway area of St. Paul. Jim was a dedicated employee of West Publishing and later Thompson Reuters, retiring in 2005, after 30 years of service. Jim is survived by his brothers, Roger (Nan) Kampa and Stephen Kampa, along with many nieces and nephews who he loved very much. He will be endlessly missed by his loving wife of 50 years, Diane; his adoring daughters, Lisa Gonzalez and Kelly (David) Allen; his beloved grandchildren, Mahaley (Rick) Neumann, Matthew Allen, Jenna Gonzalez and Lilly Gonzalez; and his beloved great-granddaughters, Penelope and Paisley Neumann. Jim cherished time spent at Camp Lake, hustling a game of pool at the Turf Club, watching MN sports teams, playing golf and drinking beer. He was quietly hilarious and was always ready with a witty one liner. He had a gentle and kind nature and did not speak ill of others. He gracefully endured a decade plus battle with Alzheimer’s disease. Our family is grateful for the care and compassion Jim received at the Minneapolis Veteran’s Home. In lieu of flowers, we request donations to the Minneapolis Veteran’s Home Adult Day Program. We’ll celebrate Jim’s life from 3PM-7PM on Wednesday, December 15, 2021 with a Memorial Service at 6 PM at the Cremation Society of MN (1979 Old Hudson Rd, St. Paul). Private interment at Fort Snelling National Cemetery.