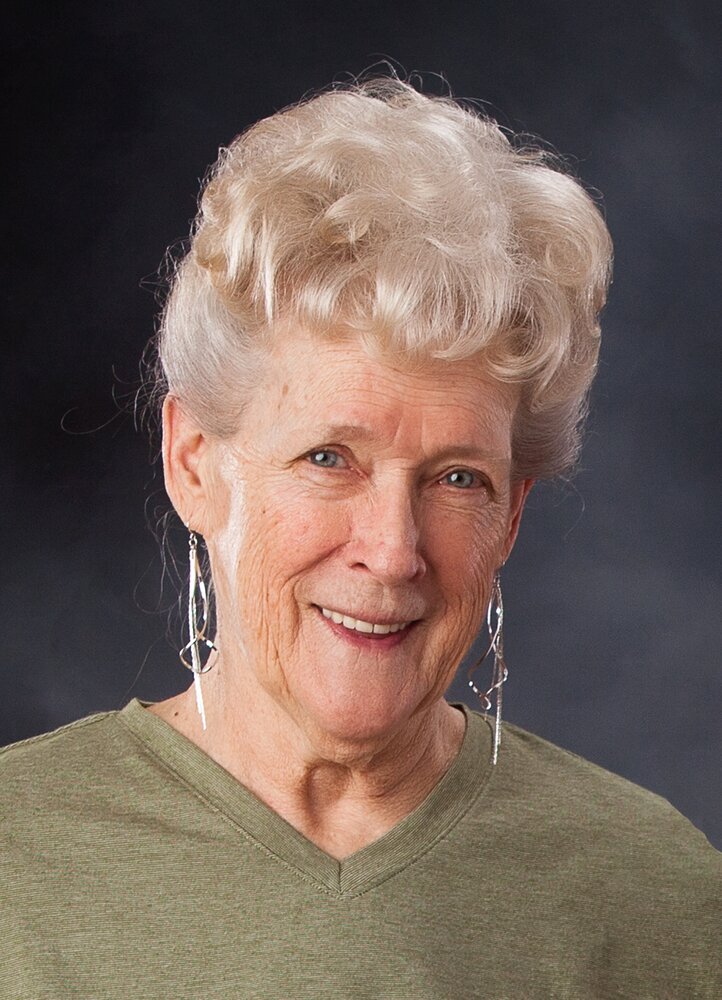 Obituary of Lorraine A Hauge (Sorensen)

Lori was born in Lynd, Minnesota on September 3, 1942.  Lori was the third of six children for Irene and Paul Sorensen. As a teenager the family relocated to Starbuck, Minnesota.  Lori was very active in school, church, and family activities.  She was so social that it was said in her high school yearbook “Generally speaking …. She is generally speaking.”  Lori enjoyed education and spent several years in Minneapolis attending school at both Anoka Ramsey and the University of Minnesota.

Lori met Donald (Duke) Scott while living in the cities.  They married in 1966 and they had four children.  Health issues caused Lori and her children to move back to the Starbuck area to be near family.  Lori spent many years as the bookkeeper for Glenwood Implement.  This is where she met and later married Herb Hauge.  Lori was extremely social and enjoyed being active in all things that allowed her to be with others.  Many will remember the times when volunteering with Lori for church or school events. This included a very strong support of the Minnesota Vikings.  Nothing could get in the way of a football game on tv.  Lori moved to Denver Colorado and her love of the Vikes changed to supporting John Elway and the Broncos.  Lori spent several years in Colorado making friends and enjoying life before returning to Minnesota.  Lori had a quick wit and a wonderful sense of humor and was very creative.  Lori spent many hours supporting local charity events and decorating her home and community to share her talents with others.  Lori loved to read, do puzzles, play cards, bingo, playing cribbage, and watching movies.  Potlucks were always a favorite event for Lori because she loved to cook and be with people.  Family will remember many events were held at her house so that everyone could enjoy her great cooking skills.

Lori is survived by her children, Korrine (Mike) Scott-Kline, Katie Nealey, Keith (Sara) Scott, and Kristopher Scott.  Lori was blessed with 9 grandchildren and 15 great grandchildren.  Lori is preceded in death by her parents, her brother Larry, her sister Doreen Smith, Donald Scott, and Herb Hauge.

A celebration of life gathering is being planned for later this year.

Share Your Memory of
Lorraine
Upload Your Memory View All Memories
Be the first to upload a memory!
Share A Memory
Plant a Tree