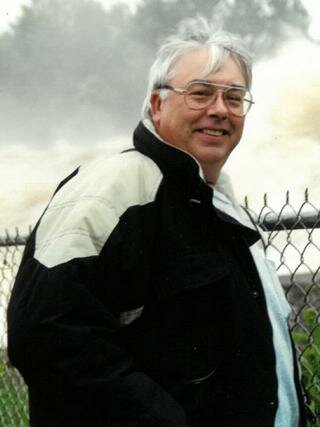 He enjoyed telling his kids stories to entertain them, fishing, gardening and reading World and American history. Garth was always an optimist and had one hell of a sense of humor. He was a Mason for many years; a volunteer fireman for 14 years; and a Vietnam War era veteran. Garth worked for Northwestern Bell which became US West then Qwest, then Century Link for 33 years. He wanted his investments to pay off... some did.

Finally, Garth found a woman - no arguments or fighting and only some disagreements to make it interesting. Daryl Rathe and he lived together for 23 years and enjoyed each other very much.

He is survived by Daryl Rathe and his two children, Dawna Erickson and David Erickson.

A memorial service will be at the Cremation Society of Minnesota- Duluth on December 9th at 3pm; visitation an hour prior.