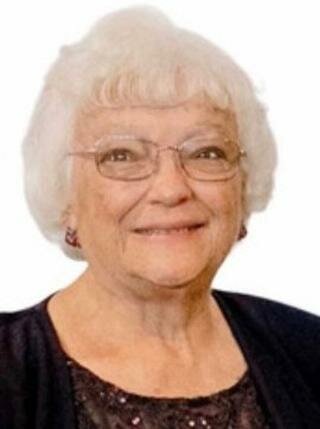 Carol worked in retail as a clerk at Kmart and Herbergers retiring in 2009. Her hobbies include spending time with family and friends, playing Farkle with her family, writing poetry, listening to music, watching Twins play baseball, and attending events in the Miller Hill Manor community room such as coffee socials, bible study, playing bingo, doing puzzles.