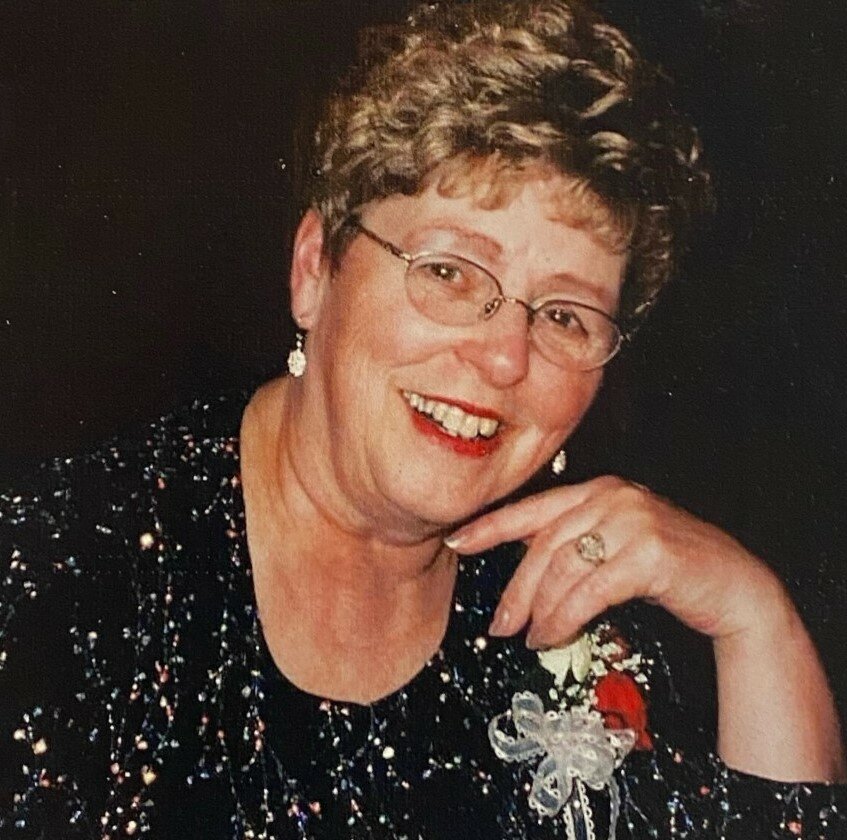 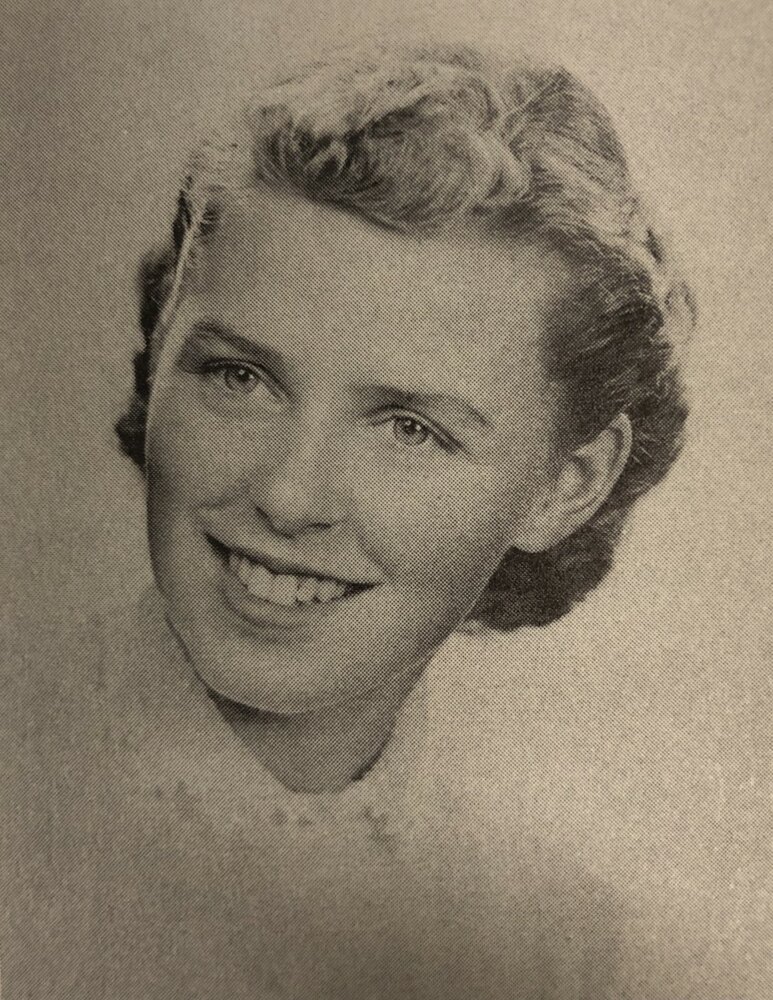 Judy G Matheis (81) of Apple Valley passed away on Friday, November 5th due to a prolonged illness. Judy was the only child of Dorothy and Marshall Hosp. She grew up with her cousins Joe (Jaime) Kelly, Pat (Jerry) Kretsch and Brigid Kelly as siblings and cherished all the time they spent together throughout life. Judy was a dancer for many years and taught classes in her home. She dreamed that one day she could become a Rockette! She was a proud alumnus of The Academy of Holy Angels, class of 1958 and attended The College of St. Theresa where she studied nursing until 1960 when she married her high school sweetheart James J Matheis. They had 4 children and were divorced in 1978. Judy attended the Minnesota School of Medical and Dental Careers, becoming a Certified Medical Assistant. She would later return to teach at the school. Eventually, she became office manager to allergist Dr. Malcom Blumenthal, and followed him to the University of Minnesota, where she worked until retirement in 2005.

Judy was a tireless volunteer for many organizations throughout her life including: the Burnsville Jaycee’s; Sioux Trail Hospital Guild; and Fairview Women’s Auxiliary. In addition, she ran an exercise class, “for the old people” and went on outings with Castle Ridge Assisted Living. Judy was still spending time volunteering at Fairview Ridges same-day surgery up until the pandemic.

Judy was most proud of being a Mom. She is survived by Joe, Judy Lynn (David) Blythe, Jim, Diana Carver and grandson Phillip. Mom wasn’t just ours. she was Mom to kids in the neighborhood, our friends, classmates, co-workers, and everyone who met her became an instant friend. Mom loved to throw a party and she was so good at it! She would volunteer to bring a dish, make watermelon fruit baskets for high school graduations and hosted many bridal and baby showers.

Mom was so giving of her time, energy, heart and spirit. The charities she was most devoted to are Academy of Holy Angels, St. Jude’s and the Arthritis Foundation, Minnesota Chapter.

We will have a celebration to honor Mom and will provide further information at a later date.

Share Your Memory of
Judy
Upload Your Memory View All Memories
Be the first to upload a memory!
Share A Memory
Plant a Tree