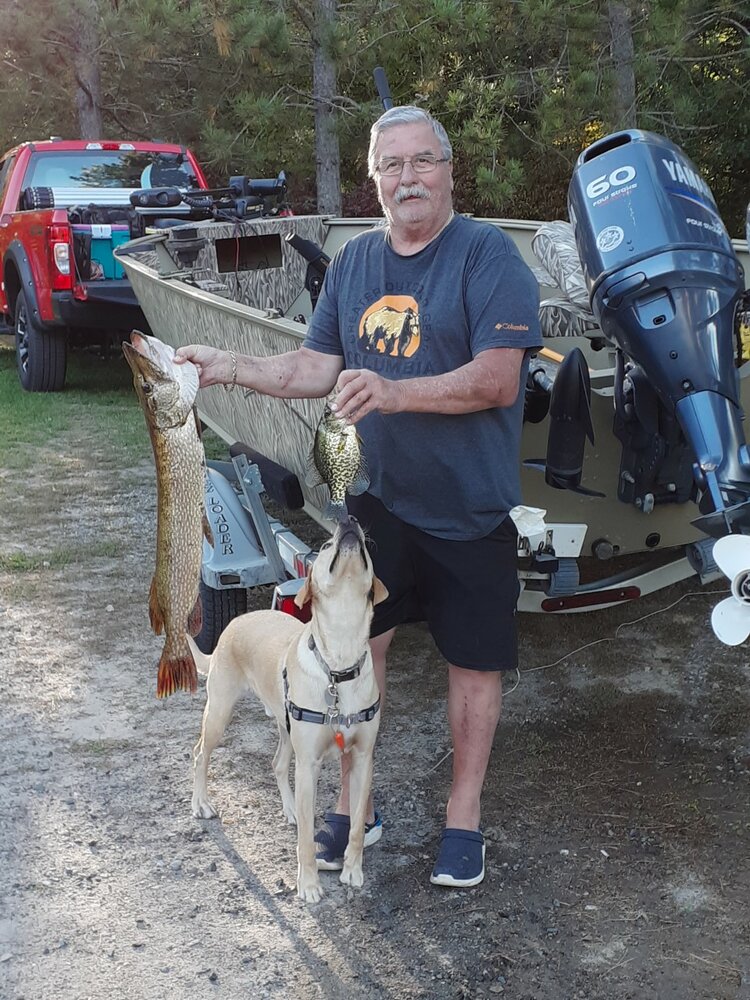 He graduated from Ashland High School in 1972 and from Northland College in Ashland in 1976 with a double major in Business Administration 3.30 G.P.A. and Economics 3.55 G.P.A.. In college he was named to the Dean’s list several years in a row, was awarded a scholarship in his senior year.

Then during difficult economies, he went back to school and graduated at WITI Ashland Technical School – Quantity Foods Preparation 1984 and Truck Driving School 1988.

He worked at his dads Texaco Gas Station growing up until it was sold. He was a Merchant Marine (Seaman, Oiler/Fireman) on the Great Lake sailing with Pickands & Mather, Inland Steel, U.S. Steel and Columbia Transportation Companies. Building maintenance and carpentry at several places in Ashland. Bartender at the Neighborly Bar during college, bartender and cook at the Copper Top in Ashland, WI. Chef Sheraton Midway, St. Paul, MN. Restaurant and Beverage Manager Marriott Bloomington, MN, Green Streets, Burnsville, MN and Bishops and Country Kitchen Hudson, WI. Truck Driver at MATS Trucking Company Bloomington, MN, and at Sysco MN, Mounds View, MN for 26 years until he retired in 2016.

Growing up on Lake Superior he enjoyed all nature had to offer. He told me how much he loved to duck hunt. As a young boy he would duck hunt with his grandfather, father and uncle down in the sloughs on Lake Superior. He continued to hunt with his best friend Mark Huybrecht in North Dakota until a couple of years ago. He also enjoyed many yearly hunting and fishing trips with the neighbors who became great friends.

Being on the water in a boat was his second love. When he wasn’t fishing, he was planning for his next fishing trip or ordering the perfect bait. It didn’t matter whether it was Lake Superior, inland lakes, the ocean or on the ice, he was always ready to go.

When we chartered a boat, he somehow was always able to talk the captain into letting him drive the boat. On his last fishing trip, he got to take a long ride in the boat, relax and use one of his new baits “The Wonder Bread.” He said it

was a sure thing and must have been because he caught a crappie, a walleye and a landed a big northern. He took his wife and family on many hunting, fishing, 4 wheeling, boating and sight seeing adventures over the years which have blessed us with many memories.

He looked forward every year to the annual golf outing with his classmates from Ashland High School known as the “Boys of 72.” Always had a great time reminiscing about old times.

Preceded in death by his father Robert, mother Dorothy and sister Kathryn.