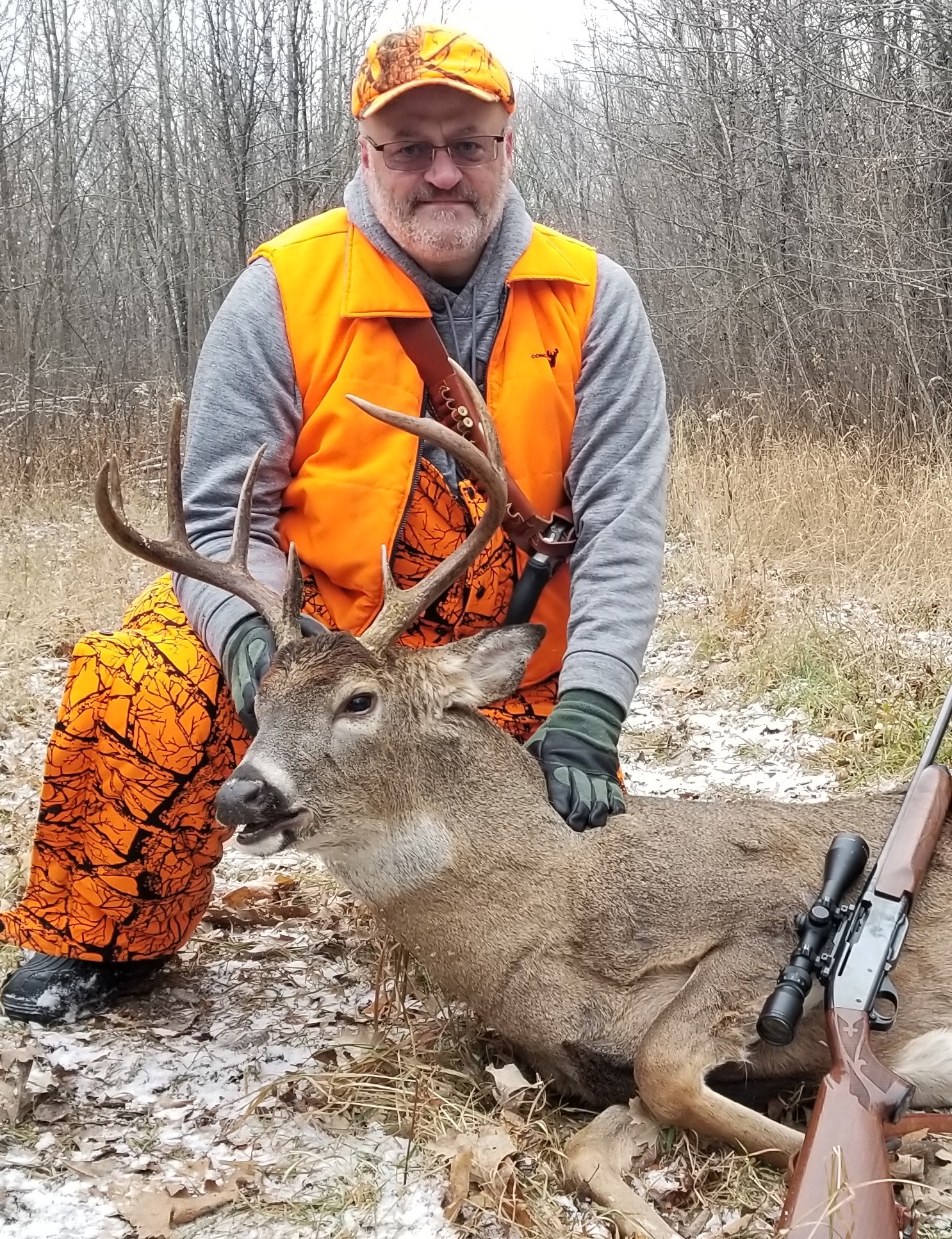 Passed away peacefully at his home in Ham Lake, MN surrounded by family and his kitties on November 4th, 2021 at 60 years old.

He was born to Arthur and Eleanor Christiansen in Aitkin County on September 8th, 1961. After graduating from Aitkin High School in 1979, he entered the United States Air Force in 1981 and worked as a TACP (Tactical Air Control Party) until 1987. In 1983, while stationed in Korea, Dean met his wife Sue. They were married on March 8th, 1985 and celebrated their 36th wedding anniversary this year.

In 1989 he received a bachelor's degree at the University of Minnesota and later received his master’s degree at St. Mary’s University.

Dean started as a Minneapolis police officer in 1990 at age 29. He worked various positions in the department and retired as an investigator in 2021 after 30 years of service.

Dean had a passion for the outdoors. He lived for time spent at Doe Nutz Farm (his cabin in Palisade) in the deer stand. He was so looking forward to the upcoming hunting season. He absolutely loved cats and was known to take thousands of pictures of them. In his pastime he could be found at home, lounging with his kitties. Dean was particularly interested in old military relics and has an impressive office filled to the brim with old and new military, police, and hunting memorabilia collected over the years.

Dean is preceded in death by his parents, Eleanor and Arthur Christiansen; and brother, Richard Christiansen.

He is survived by his wife Sue Christiansen; his children, Fletcher Christiansen (Mackenzie Flickinger), Devin (Vanessa) Christiansen, Kady Christiansen, and all of his kitties (4) and grandkitties (8).
Dean is a beloved son, brother, husband, and father. He is cherished and missed by his family and many friends.

Share Your Memory of
Dean
Upload Your Memory View All Memories
Be the first to upload a memory!
Share A Memory
Plant a Tree