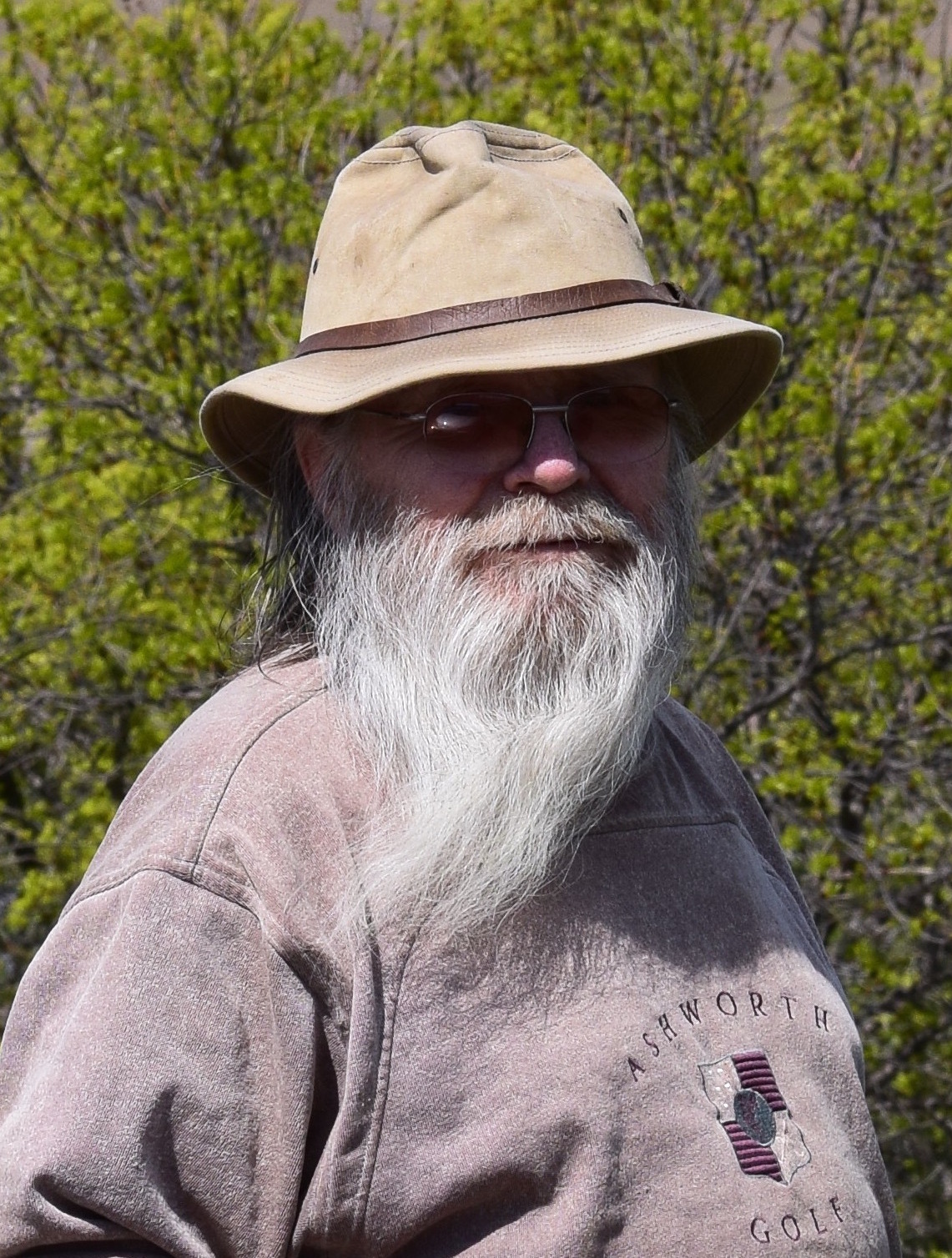 Ron was born on May 30, 1940, in Mandan, North Dakota. A 1958 graduate of Mandan High School, Ron excelled in drama, golf, football, art, music, and many other activities. He was one of the original cast members of Trail West and The Custer Drama, and was also stage manager of the outdoor pageant drama at Fort Lincoln State Park in Mandan. Ron received a Bachelor of Arts degree from Moorhead State University and a Master of Arts degree in theatre from North Dakota State University in Fargo. He then went on to teach classes in theatre at NDSU for several years, and directed many productions at the school's Little Country Theatre. He wrote and adapted children's plays, built sets for the main stage and student productions, and mentored countless students in performance arts and technical theatre. Ron and his family later moved to the Twin Cities, where Ron worked in productions at the Cricket Theatre in St Paul. During that time he also began working at Webb/Quebecor Publishing Co. in St. Paul, where he worked for over 30 years, until his retirement in 2000. Though he worked long hours for many of those years, Ron always had time for his family.

After retirement, Ron spent most of his time at his original family home in Mandan. He never lost his love for the game of golf, continuing to play the game almost daily well into his retirement. Ron was also an avid outdoorsman. He loved nothing more than sitting on the bank of the Missouri River near Mandan with a fishing pole and landing net. Ron's skills as a woodworker and handyman were unmatched; he could build and fix anything. He was also a talented artist, continuing to create wonderful paintings and sculptures after he retired.

Ron had an uncanny ability to make people laugh, and throughout his life he had a way of making everyone around him smile.

Ron took pride in hard work, and, courageously, never gave up. His love, support and devotion to his family were unending. He will be dearly missed by all of his family and friends.

Ron is survived by his daughter Trina Glaeser and her husband John; son Cristopher; son Michael and his wife Felicity; grandchildren Julia, Ella, and Indigo; sister Linda Mrnak; sister Lori Martin; many nieces, nephews, other relatives and friends; and his friend and former wife, Nancy Palma. He was preceded in death by his parents Frank and Mary; brother Gerald; and sister Rose Marie Dacus.

Burial took place at St John’s Cemetery near Mandan. Memorials may be made to the American Cancer Society.