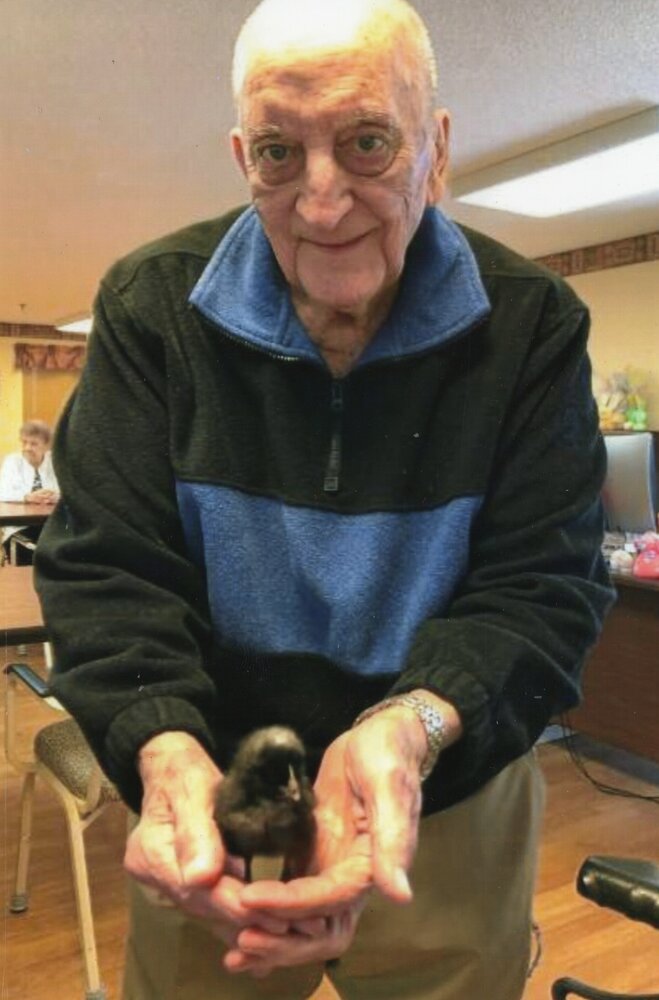 Weber, Dale G. Age 84, of Bloomington, MN passed away peacefully on Thursday, September 30, 2021. Dale was born near Dimock, SD. He attended the University of South Dakota and studied Radio Broadcasting. In radio, he worked as a morning show personality, sales, and management. He retired from SAGA Communications in Champaign, IL in 2002. From there, he relocated to Rochester, MN, spent winters in Destin, FL, and summers at his lake cabin near Aitkin, MN for many years. Survived by son Brad (Jill), step children Chuck Frost and Cindy Frost, daughter-in-law Dawn, and many grandchildren. Preceeded in death by wife Joanne, son Steve, step-son Bill Frost, and step grand-son Jeremy Frost. No services are planned.

Share Your Memory of
Dale
Upload Your Memory View All Memories
Be the first to upload a memory!
Share A Memory
Plant a Tree