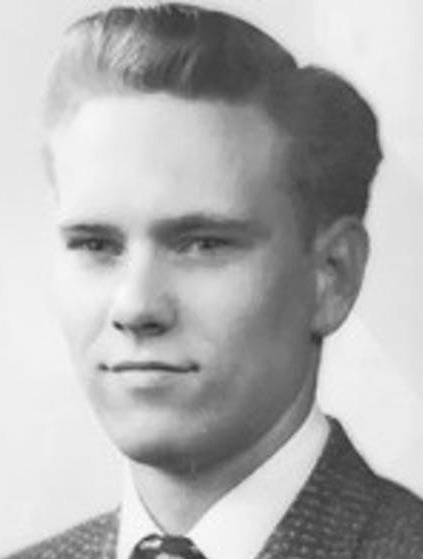 Skare, David Allen 81, passed away on July 12th in Faribault, MN. A memorial service will be held Friday, July 30th at the Cremation Society of Minnesota, Edina, from 11 a.m. to 2 p.m.

David was born May 4th, 1940, to Hazel and Orlyn Skare in Minneapolis, MN. After graduating from South High in 1958, he married his high school sweetheart, Arline, and enlisted in the Army where he pursued the burgeoning field of computers. His work with early computing became a lifelong passion and would ultimately define his career in software and computer science. He was a tireless learner, tinkerer, and theorist. Whether he was searching for a robber's lost silver hoard in the Blue Ridge mountains, splitting concrete blocks with his bare hands in karate, building anything from dune buggies to houses, or writing computer games for his family, his endlessly inquisitive nature led him to countless adventures during his life - though he always made time for weekly Sunday cribbage games with his family and friends.

He is survived by his wife of 60 years, Arline; daughter Karen Besser (Matt); son Marshall (Michele); and grandchild Dayna.