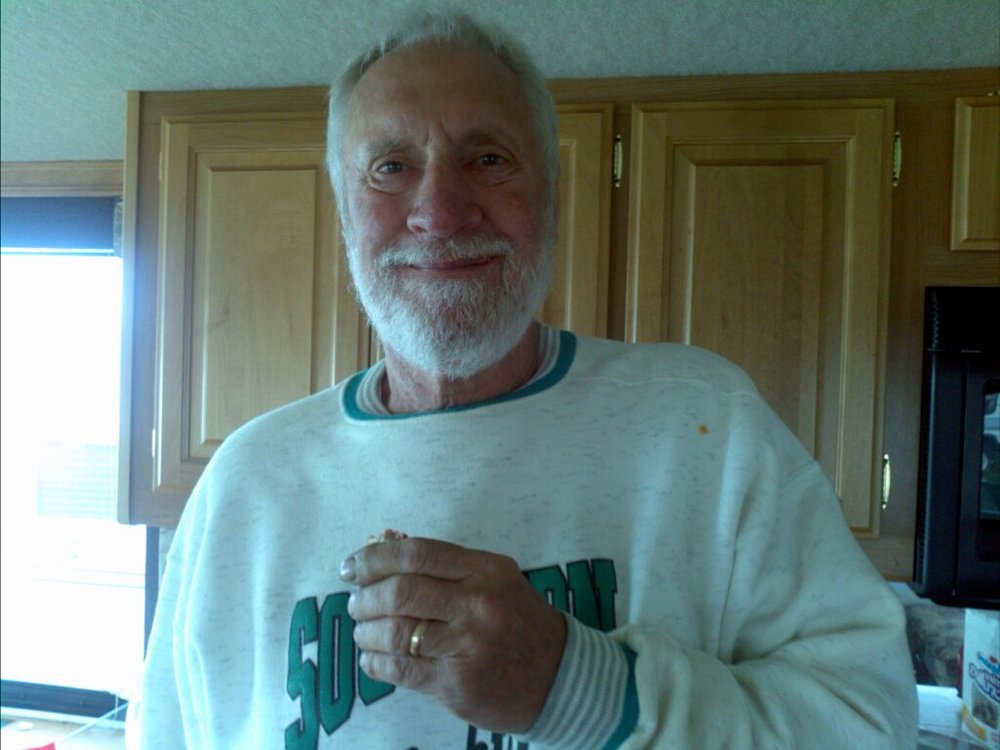 Proudly served in the U.S. Navy

After a short illness, Dave left his earthly home and went to reunite with his wife Marge, his parents David and Jean Gorham, his sister Judith Grafstrom, his son, Dan Gorham.  Dave’s faithful 4-legged companion, Bear, followed him on July 12th.  Dave is survived by his sister Nancy (Russell) Nordstrom.

Dave spent his life building homes as a contractor and was proud of his many accomplishments.  He loved riding his motorcycle with his Hosanna bike group every chance he had, traveling to Nascar races, country music and hunting.

Dave will be privately interred with his late wife at Ft. Snelling Cemetery.  In lieu of flowers, a contribution to Disabled American Veterans or an animal rescue of your choice would be what Dave would appreciate.