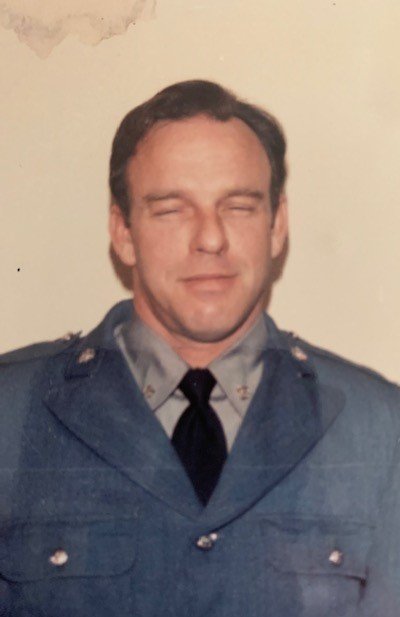 Gary Alan Webber was born in April 1947 to Dr. Margaret Joy Webber & CDR Wilburn N Webber. Gary died June 9, 2021 from heart failure in at Methodist Hospital in St. Louis Park, MN. While Gary had been residing in Minneapolis MN, he had spent most of his life in Pennsylvania and Florida. Gary was a well accomplished and talented carpenter who enjoyed auto mechanics, NASCAR, bird watching, gardening and fishing.

Gary is survived by first wife Shirley Webber and their three children, son Wilburn Webber, daughter Jennifer Webber and daughter Claudette Haney. Gary also had at least one another daughter, Judy, last name unknown. Gary was lovingly known as Grumpa to his surviving grandchildren, granddaughters Aspen Cooper, Autumn Cooper, Cordelia Haney and Gillian Haney and grandson Wilburn Webber. Gary will be fondly remembered by his family for his many ways to use the word yeah! and “hell no!

No funeral services will be held, his remains will be laid to rest at a later date in his favorite place near the Gulf of Mexico in Florida.