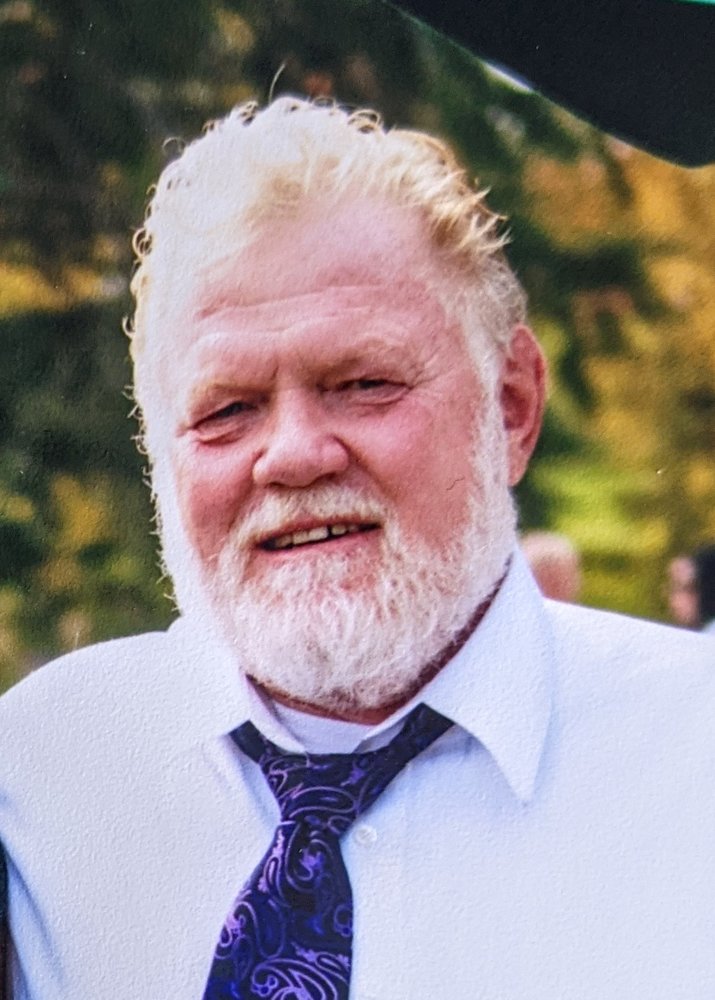 William "Willie" Patrick Ziembo, age 73 of Brooklyn Center, MN passed away unexpectedly on June 7, 2021. Willie was born on December 22, 1947 in Medford, WI. After graduating from Medford Senior High in 1966, Willie attended Tech School in Wausau, WI for 2 years before being drafted into the Marines in 1968. Although short-lived, he was very proud of his service as a Marine and was a member of the VFW and American Legion. After being discharged in 1969, he moved to Minnesota, where he began his life-long career in the automotive industry, first as a Parts Runner, then working in the Parts Dept at various dealerships around the Twin Cities before becoming the President of Teamsters Local 974 in 1998, where he served his fellow Teamsters until his retirement in 2010.

On May 24, 1974, Willie married the love of his life Barbara (Carstensen) Ziembo. They settled in Brooklyn Center, MN where they raised their 4 children. He was an avid gardener, animal lover, fisherman, tool collector, football fan, and gun enthusiast. Willie LOVED the State Fair, went multiple times/year and was often one of the first in line at the gates. He could talk on the phone for hours w/ his “brother” Jim, enjoyed going fishing in Grandpa's old boat w/ his good buddy Cooper, and shooting the breeze over "Miller Time" in the evenings w/ Ma and his dear friend and neighbor David. But more than anything, he loved his family, which included many furry children over the years. We could always count on him to drop everything and come help us if we needed it and the grandkids loved seeing Grandma and Pa cheering them on at their sports events and school activities. We all called him "Pa" and already greatly miss his big laugh, booming voice, warm bear hugs, and that mischievous little twinkle in his eyes.

Willie was preceded in death by his parents, William and Bernice Ziembo. He is survived by his loving wife of 47 years Barb and their Newfoundland Charlie; their 4 children, Trisha (Nicholas) Sandmann, Timothy (Carla) Ziembo, Katie (Christopher) Adair, and Danielle (Kevin) Johnson; 11 grandchildren (Billy, Georgie, Alice, Breanna, Benny, Kristopher, Crayton, Sandra, Hazel, Kevin Jr., and Piper), and many other extended family and friends.

Willie was a great man, son, husband, father, grandfather, brother-in-law, uncle, neighbor, and friend and will be sadly missed. We didn't get enough years with him.

A Celebration of Willie’s life will be held on Friday, June 18 at 5pm, with visitation one hour prior to the service at the First Memorial Funeral Chapel / Cremation Society of MN in Brooklyn Park, 7835 Brooklyn Boulevard, Brooklyn Park, MN 55445, 763-400-4484.

Please wear a mask while in the facility during service.