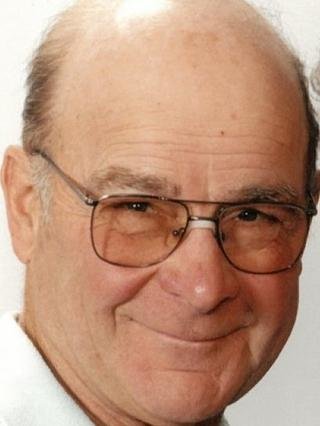 Richard was born in Duluth, March 24, 1938 to the late Ted and Elizabeth Krause.

He was preceded in death by his loving wife, Marijo.

A special thank you to all the staff at Sunnyside Health Care Center for the kindness, loving care and friendship so freely given to our father.

Private Family Service will be held at a later date. Arrangements by the Cremation Society of Minnesota Duluth.