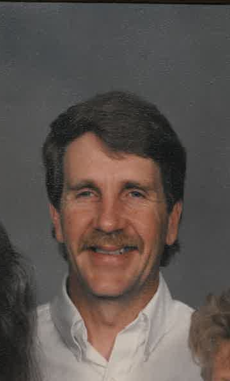 William “Bill” Thomas Polum, age 68 of East Bethel, MN passed away on May 14, 2021. Bill was born on August 30, 1952 in Bloomington, MN. After graduating from Sauk Rapids High School in 1970, Bill served in the United States Army, stationed in Panama, during the Vietnam War. After he was discharged from the Army, Bill attended St. Cloud Area Vocational Technical Institute, St. Cloud State University and St. Paul Technical Institute. He was employed as an ironworker and was a member of Ironworkers Union Local 512. Bill married Hilde (Plate) Polum on May 27, 1978. They lived in Columbia Heights, MN before moving to East Bethel, MN to raise their children. Before and after his retirement, Bill was an avid motorcycle enthusiast and a long time member of the River Valley Enduro Riders and the Norseman Motorcycle Club.

Special mention and thanks to the physicians, nurses and staff on Unit 5C at the University of Minnesota Medical Center for their support and excellent care of Bill during his final days.