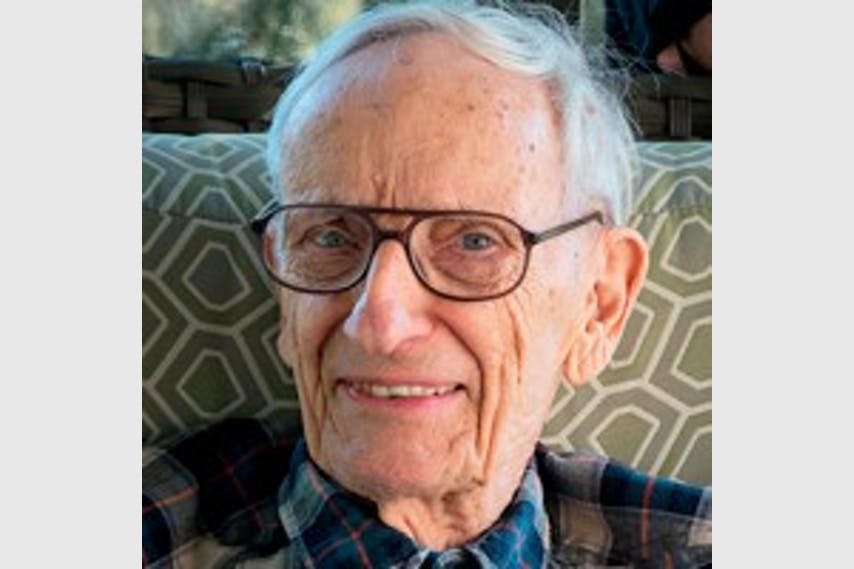 A long life, well lived. At 94.5 years, on May 2, 2021, Boris passed peacefully in his Edina home, with family at his side. Born in East Selkirk, Manitoba in 1926, Boris grew up in the ethnically rich Ukrainian neighborhood in north Winnipeg. During boyhood, Boris developed a deep work ethic, working alongside his father at the family pharmacy soda fountain. Early in his youth, Boris met Helen, later marrying her in 1950 during Winnipeg's Red River flood. Boris made lifelong friends at the University of Manitoba Medical School. After graduating, he left for small-town practice 200 miles away in Dauphin. There, Boris and Helen raised five small children, and Boris made house calls driving through Manitoba blizzards caring for families regardless of ability to pay. He reminisced about those years being some of his most rewarding. In 1962, Boris and Helen moved the family across the border to Minneapolis, where Boris took up a specialty in anesthesiology at the University of Minnesota Medical School. He went on to become a highly regarded anesthesiologist at Fairview Southdale Hospital, undertaking the most complicated of surgical patients. His circle of Canadian doctor friends remained dear & were special to the entire family. If anything characterized Boris' life, it was a quest for lifelong learning and a passion for mastery. The breadth of life fascinated him, and he became an avid student of everything from Western Civilization to his favorite sports of golf, hockey and baseball. Boris' memory was so reliably strong, that weeks before passing, he recalled the molecular weight of oxygen. More than all else, Boris put family first. What he gave to his children is invaluable. They all survive him (Janice, Yampa, CO; Holly, Bloomington, MN; John, Minnetonka, MN; and Margo and Mark, both of Minneapolis, Mn; along with five grandchildren and two great grandchildren.) Boris' was predeceased by his father, brother Ivan, mother, and his wife Helen. Services will be private with interment at Lakewood Cemetery. Memorials to Doctors without Borders. Special family gratitude goes to Allina Home Hospice and CareAParent.

Share Your Memory of
Boris
Upload Your Memory View All Memories
Be the first to upload a memory!
Share A Memory
Plant a Tree