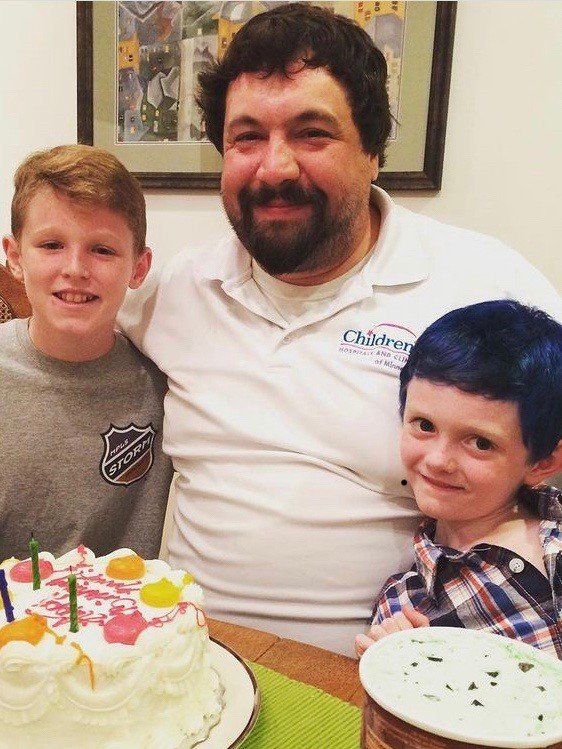 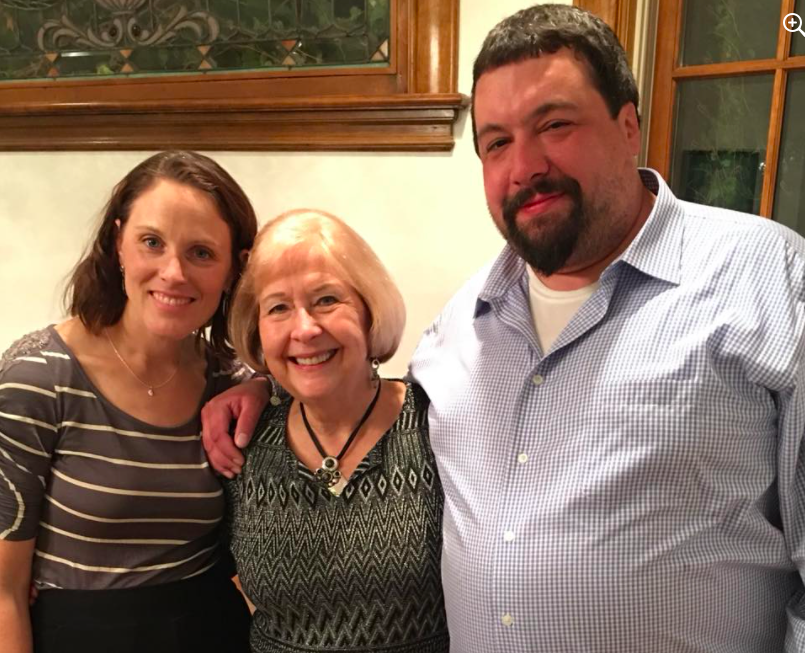 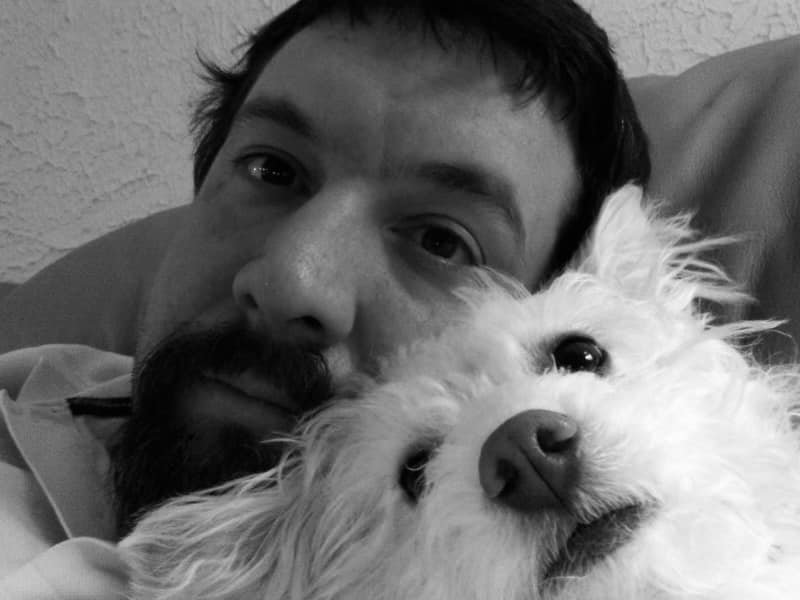 Kevin Thomas Williams was born on October 8th, 1980, and came home to our family the following year. Our missing piece, we were overjoyed to welcome him. His sister KC’s first memory is of Kevin’s foster mother telling her how very lucky she was to be getting such a fantastic brother.

And it was true! Kevin valued being part of a group and delighted in young children. He never missed an opportunity to drive down to his Aunt Judy and Uncle Bob’s cabin where he enjoyed fishing and watersports with his cousins. Kevin shared a special bond with his Uncle Herb, who always seemed to be able to connect with him when others could not. It brings us a lot of comfort to think of Herb and Kevin together now, perhaps sharing a cigar and an outlandish story. When a second generation of cousins, led into the world by Ami and Dean’s daughter Sarah, was born, Kevin enjoyed holding and playing with the babies. Similarly, when KC’s sons Shef and Mac came along. Kevin never missed an opportunity to play or celebrate with them. He attended all holiday gatherings and birthday parties and enjoyed choosing unique gifts that matched the boys’ personalities. He came early and stayed late to parties, engaging the kids in video games and sharing his love of movies with them.

In addition to an affinity for gaming and computing, Kevin possessed a love for nature and keen eye for plants and animals. He often pointed out details that others would miss on the trail. He brought a similar appreciation to animation and anime-inspired art. He began drawing as a young child and continued into adulthood, sometimes decorating birthday and Mother’s Day cards with unique and humorous doodles and cartoons.

In high school, Kevin solidified his values of teamwork and belonging. After unexpectedly earning Cadet of the Year in his JROTC program in ninth grade at Cretin Derham Hall, he made sure he never was a candidate again. Standing out was not his thing! When his mom asked him why he declined the opportunity to be squad leader, he told her he “just wanted to carry the flag.” This was Kevin. He preferred to be enmeshed in a group, not leading the pack.

After struggling to find a path to a career, Kevin earned an Associate’s Degree in Biomedical Technology in 2013. He was deservedly proud of his achievement and began working at Children’s Hospital in Minneapolis, where he had completed his internship. At Children’s, Kevin really seemed to come into his own. He trained on new machines, remained on-call for overnight and weekend repair needs, and met a group of loyal friends. During this time, Kevin adopted Skip, a West Highland Terrier mix, who was a steadfast friend and loyal companion. He played in a golf league, went camping, and dreamed of home ownership.

In his adulthood, Kevin also connected with his birth family, including his brother and father, Abe and Mark Heikkila. He is preceded in death by his birth mother, Sharyn Johnson. It was a great sadness to Kevin that he never got to meet Sharyn in person. Some of his ashes will be buried with her in northeastern Minnesota. In his final years, Kevin embraced and became proud of his Native American identity and enjoyed connecting with many of his Ojibwe aunts, uncles, and cousins.

Kevin is survived by his mother, Miriam Williams, his father Thomas Williams, and his sister KC West. He will be greatly missed by them and also by Miriam’s partner Chuck Ringness, his brother-in-law, Dan West, nephews, Shef and Mac, and his many aunts, uncles, cousins, and friends. He’s left us too early. We always hoped for a bright future for Kevin and felt he had the potential to fulfill his dreams. We will treasure our memories of him always and wish so much that he was still here.

We will celebrate Kevin’s life in a small memorial service on May 15th. We are still Covid-cautious, so we are limiting the event to family. If you’d like to honor Kevin with a memorial, we invite you to donate to the charity of your choice.

Share Your Memory of
Kevin
Upload Your Memory View All Memories
Be the first to upload a memory!
Share A Memory
Plant a Tree