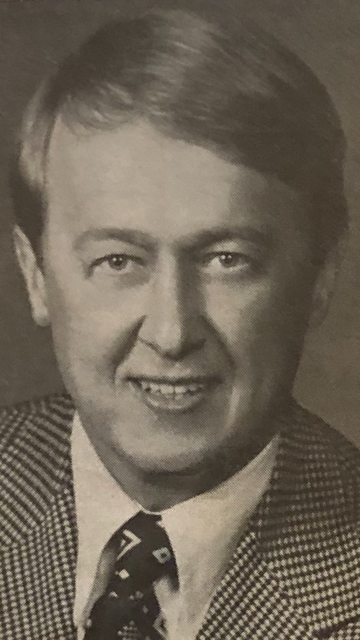 Lindblad, Ralph Richard, 86, born in Svea, MN, residing in Edina, MN and formerly Bloomington, died on April 12th peacefully in his home, surrounded by his beloved wife and daughters. He is survived by his “bride” of 64 years, Nancy, daughters Andrea (David Toomey), Cynthia (Morrison) of Atlanta, GA, son in law Ronald and grandchildren Michael, Emily and Anna, brothers Hubert of Outing, MN and Naples, FL and Waldron of Pullman, WA, eight nieces and nephews, and numerous friends and business associates. Ralph graduated from the University of Minnesota in 1956  where he was an active member of the Lutheran Student Association (LSA) and the DKP Fraternity. His career began as a Senior Account Executive at Connecticut General Life Insurance Company (CIGNA). He retired after 30 years from CIGNA and set up his own business in healthcare benefit consulting before officially retiring at age 85. Ralph believed in continually educating yourself, hard work and service. He attained his Eagle Scout Badge, volunteered with the Boy Scouts, Girl Scouts, VEAP in Bloomington, the Lutheran Church, as well as serving as a Viking Council board member, Chairman of MN Life Underwriters Association and on various other committees. To know Ralph was to love him. He will be remembered for his intellect, perennially positive attitude, generosity, wonderful laugh, and kindness towards anyone he met. Ralph loved “putzing” in the garage and construction, traveling, spending time at “the cabin” in northern Minnesota and at his home in Venice, Florida. He leaves behind a family who will miss him every single day. A private service will be held shortly and a Celebration of Life reception in the near future. Memorials to Lutheran Social Service ( lssmn.org ) and VEAP ( veap.org ) Food Bank.

Share Your Memory of
Ralph
Upload Your Memory View All Memories
Be the first to upload a memory!
Share A Memory
Plant a Tree