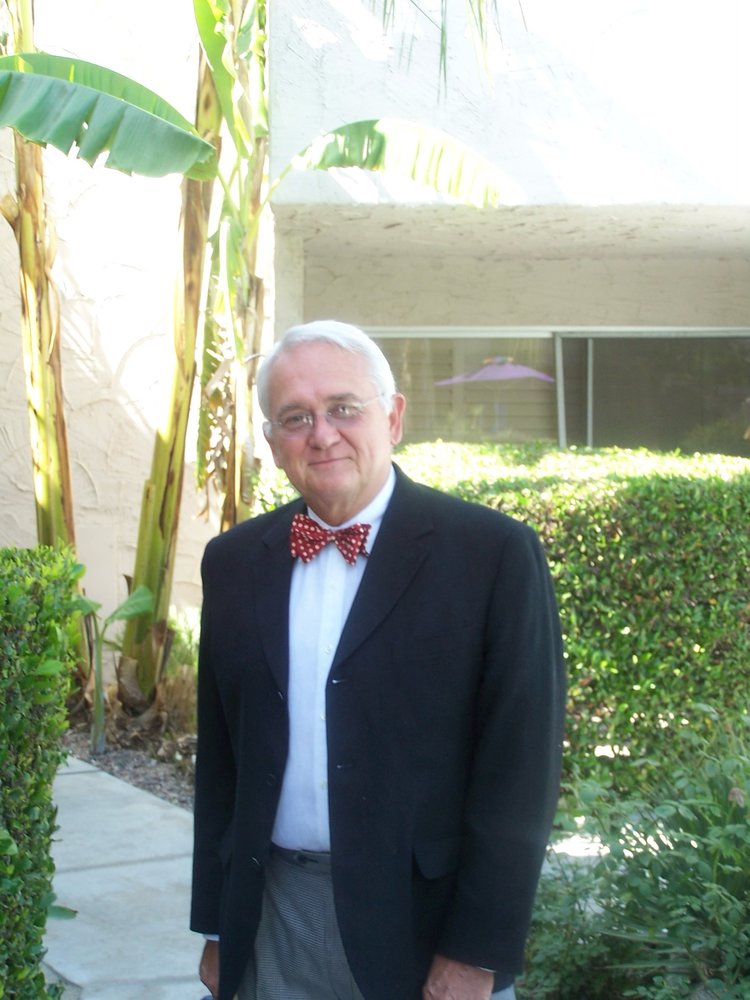 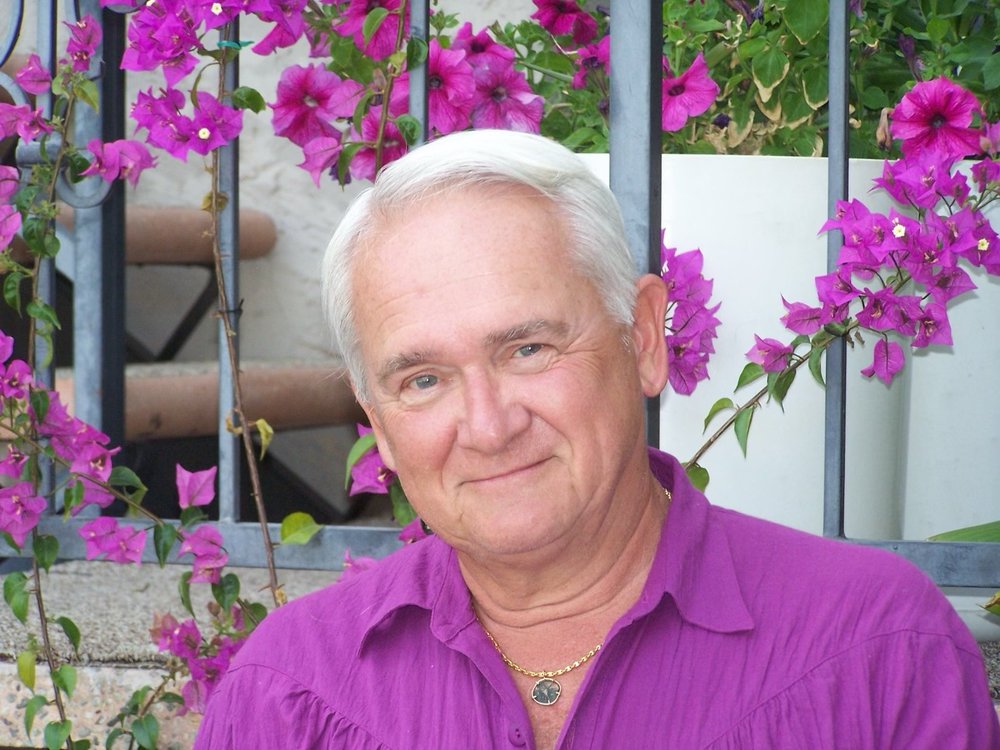 John Nyberg, age 84, of Falcon Heights MN and Palm Springs CA, died on April 9, 2021, surrounded by family. John was born on December 14, 1936 on a farm near Cambridge, MN, a younger brother to two sisters. Always “Mr. Music,” he dreamed of running off to join the circus. Instead, he put on plays in the granary for the neighborhood children, recruiting sister Jeanne to help with props and ticket sales. He took flute lessons, beginning a life-long fascination with the instrument. Attending high school in Braham, John set himself a goal of becoming a member of the University of Minnesota Marching Band . . . and achieved his aim in the fall of 1955, marching onto the field for his first Gophers football half-time show.

John went on to receive three degrees from the University of Minnesota: a Bachelor’s Degree in Music, a Masters in Music Education, and a PhD in Musicology. While an undergraduate, John spent two summers working at Glacier National Park, performing park duties by day and musical programs for the guests in the evenings. Much fun was had, and he made lasting friendships with the other young park workers/musicians; a reunion at Glacier in the 2000s was a joyful experience for John.

The famed professor and musicologist Dr. Johannes Riedel served as John's doctoral advisor at the University. Fellow advisee Chuck Sigmund and wife Jan became fast friends, and his visits to them in Quito, Ecuador, where Chuck was doing research, led to John’s dissertation topic. As volunteers behind the scenes at the future Quito pre-Columbian Art Museum, they discovered the pre-Columbian ocarinas, wind instruments shaped like a local land snail. John’s expertise with the flute gave him additional insight into the instrument, which he continued to collect and educate others about.

John taught in schools in Wyoming, California, Okinawa, Japan, and Germany, but spent the bulk of his career in the Roseville Area Schools, teaching music reading, music literature, and recorder technique. A celebrated teacher, he influenced thousands of elementary age students at Brimhall School, every year creating a remarkable spring program. John received the first Minnesota Christa Macauliffe Fellowship from the US Department of Education and was named Distinguished Teacher by the White House Commission on Presidential Scholars.

John’s love for music led him to direct church choirs, as well as college and community musical theater. He served as Music Director at the University Baptist Church. For 20 years, he was a chorister and occasional flutist in the renowned Cathedral Church of St. Marks Choir, and for ten years Music Director of the North Suburban Patchwork Theater. But he didn't need a formal group to put on a show: He brought together one-acts with friends, including costumes and props, and initiated party sing-alongs at the piano. His home in Roseville, with its backyard pool, became a lively community center for family and friends—not to mention the site of an occasional “Thanksgiving in July” party.

After retiring in 1999, John began spending winters in Palm Springs, CA. He grew to love the desert and, ever the enthusiastic student, taught himself about desert flora and fauna. As a docent at the Palm Springs Art Museum for two decades, he shared his knowledge and love of both art and the desert.

John’s Palm Springs Art Museum docent family extends sincere condolences on the loss of our beloved John.  One of the docents had many compliments and anecdotes.  She remembered how excited he would be when he could go to the local theater and experience, via simulcast, the NYC Metropolitan Opera.

He was always debonair and elegant. In keeping with current holidays,  John would wear appropriate attire including, on occasion, lederhosen.  The other docents would compliment him on his outfits, as well as the courage it took to wear them.  At the Docent Luncheon each year, John would provide a fabulous musical experience. On bus trips to other museums, the lucky person who was sitting with him felt honored and very much informed about music, art, and his upcoming European trips.  He was a joy and will be sorely missed by all of the docents.

Ever the teacher, he began lecturing in music history at the Osher Lifelong Learning Institute at California State University, San Bernardino. He shared a passion for opera, classical music, and American musical theater, especially Stephen Sondheim, whose 80th birthday he marked with a special Osher talk. In Minneapolis, at his home in 1666 Coffman Condominiums, he was the 2012 inaugural lecturer in their Humanities Series and a regular every June thereafter.

Sister Jeanne remembers John calling her up and saying, “Well, guess what I’ve done now?” One time he’d bought an accordion. Another time, he’d purchased a ticket for a three-month cruise around the world (the November to March 2000 tour started and ended in Athens, Greece). In 1998, he and Jan Sigmund booked a cruise out of Puerto Rico to see a total eclipse. John delighted in traveling with friends and family and especially appreciated return trips to Italy and Switzerland. He made friends wherever he went and kept them through the years.

Witty, informed, and curious, John was a well-admired teacher and mentor. Life was rich with him around. He was—and will continue to be—beloved by family and friends around the world.

He is survived by his sister Jeanne Nyberg Paulson, and 7 nieces and nephews. Memorials preferred to the John L. Nyberg Instrumental Music Scholarship (University of Minnesota Foundation Fund 23982). John found individual music lessons to be profoundly helpful while he was a student: His scholarship will cover students’ costs for individual lessons throughout their music education at U of M.