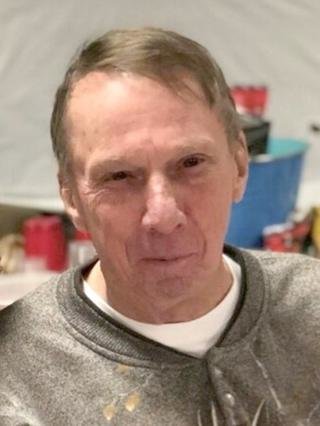 Roland Bourman, 79, Duluth passed away on Tuesday April 6th, 2021 at Essentia Health.  Skip was born in Duluth on December 2nd, 1941. He graduated from Central High School in 1959. Skip worked as a proud union carpenter for 40 years. He loved the outdoors fishing, hunting, snowmobiling and his favorite place to be was “the shack”. He enjoyed visiting with his shack friends and telling story’s. Deer season was a time he spent with family at “the shack” hunting and watching the deer from the window. He also loved the “morning show” on the CB. He would listen to everyone talk until someone would call for “Woodtick”. Skip will be missed by family and friends.

He was preceded in death by his parents, George and Dorothy Bourman and his mother and father in law, Charles and Verna Gerard.