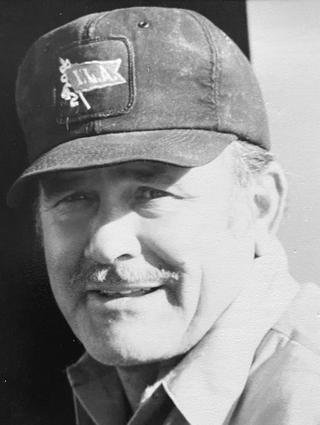 Leo Joseph Franklin, age 93, passed away peacefully at home, Friday April 2, 2021. Born in Minneapolis, Leo was orphaned as a young boy along with his sisters, and later adopted by the beloved Hughes family who he truly considered his own family.

Leo’s invincible work ethic along with his wits and fearless zest for adventure led him to join the Merchant Marines at age 15, earning a ship’s wheelsman position by age 16 and sailing the world throughout the war. He met his beloved bride while awaiting ship repairs in England at the end of the war and embarked upon 74 years of married life together, raising daughter Vickie, and sons Mychal and Paul in Duluth. Leo’s over 30 years as a longshoreman included becoming president of the ILA, where he gained friendships and respect for his affable humor, sense of fairness, his patriotism and his kindness. Leo’s favorite pastime was attending auctions and estate sales and every family member owns a piece of his generosity from over the years.