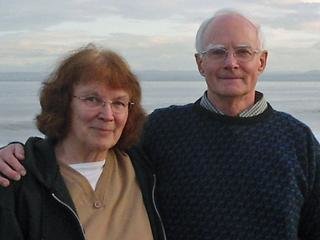 Sally Beatrice Rogers (Mattson)  passed away March 21, 2021 at the age of 77. Though plagued by Alzheimer’s Sally never lost her smile or love for family and music.

Marrying Dale Rogers in 1965, they made their home and raised their children in various small MN towns. Returning to the Duluth area she completed college and then a Masters Degree. She travelled to Scotland several times and enjoyed day trips in the Duluth area until her death.

A memorial service will be held later this summer.