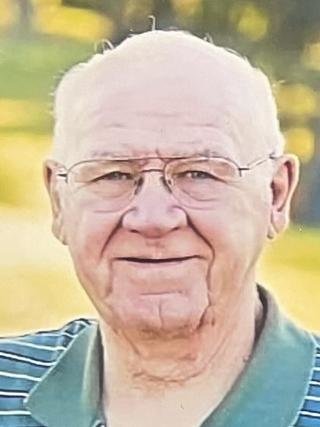 Robert was born March 28th, 1939 to AJ and Valborg Conley. He graduated from Denfeld High School and went on to join the Army and become a paratrooper. He was stationed at Fort Campbell, Kentucky.

Bob enjoyed coaching hockey, baseball and girls softball, but his passion was truly coaching hockey. He coached many years, including kids at Norton Park, Morgan Park, and he also coached the CZ Wilson traveling hockey team.

Bob was an active member of Norton Park Church where he sang in the choir for many years. He also wrote and performed many of his own songs.

Robert was preceded in death by his parents; wife, Margaret; sons, Troy and Scott; and granddaughter, Sarah.

He will forever be loved and missed by many.

A Celebration of Life will be at a later date.