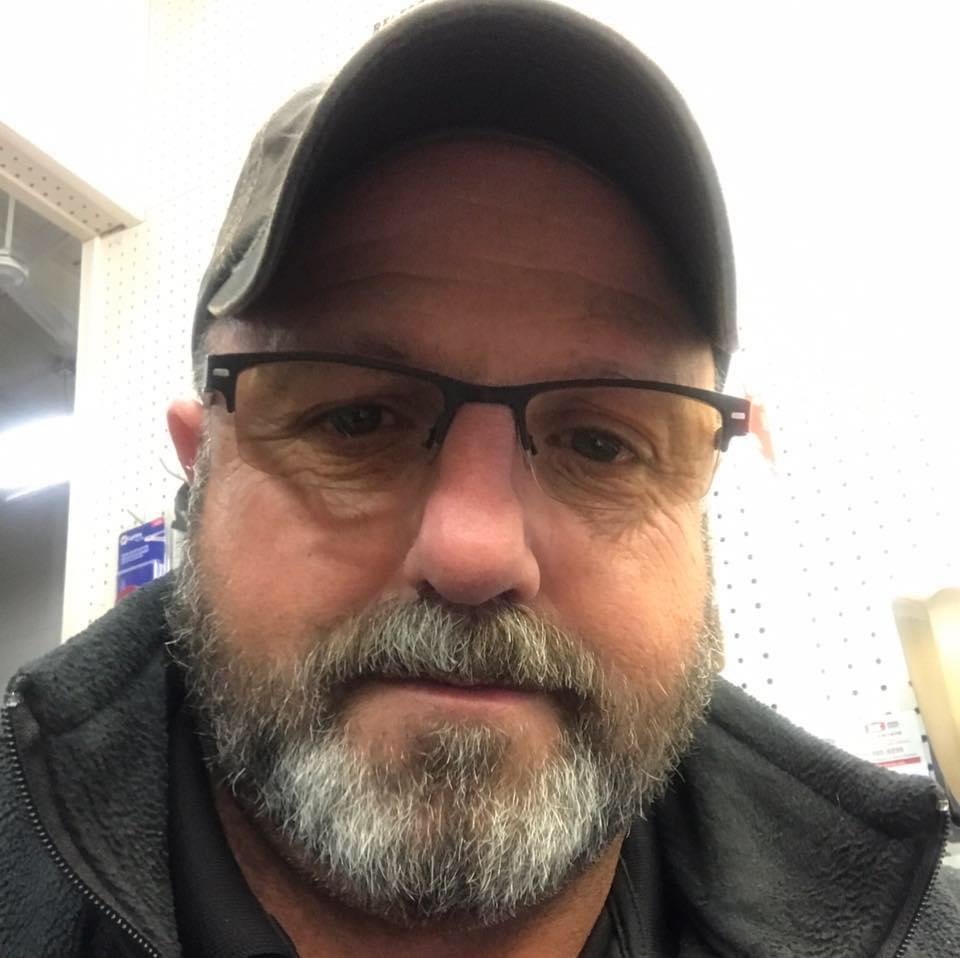 On Sunday, March 21, 2021, Scott Allen Smith, loving husband, father and friend, passed away at the age 55. Scott was born on May 23rd, 1965 in Moses Lake, Washington and later moved to Weyerhaeuser, WI, where he graduated High School before moving to Minnesota. There he started his long time career at Rihm Kenworth.

He served as a firefighter on the Cottage Grove fire department for several years and retired as Fire Captain at Station 4. During his time at the fire department, he made very special friends that he considered to be brothers/sisters.

He also met his best-friend and soul-mate during that time. On February 17, 2017, he married Danielle Viner. Together they finished raising their blended family that was made up of 6 children. Scott had a passion for the outdoors. He loved to go fishing, hunting and relaxing at the cabin. He also loved playing with all of his grandsons. He was known for his quick wit, his infectious laugh, and his kind and compassionate spirit.