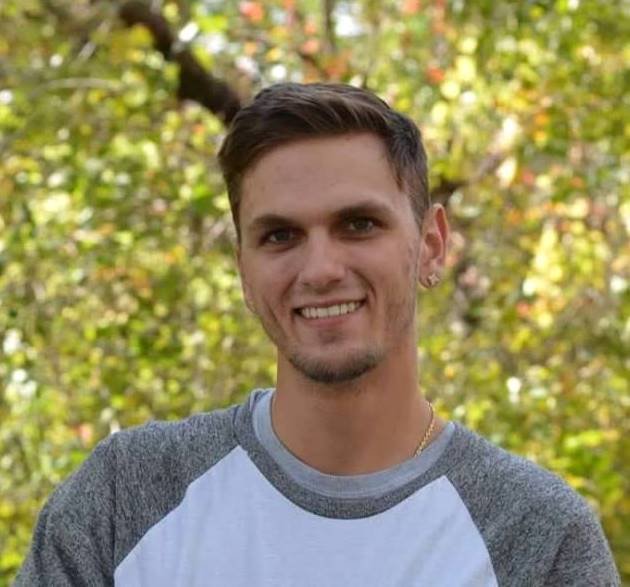 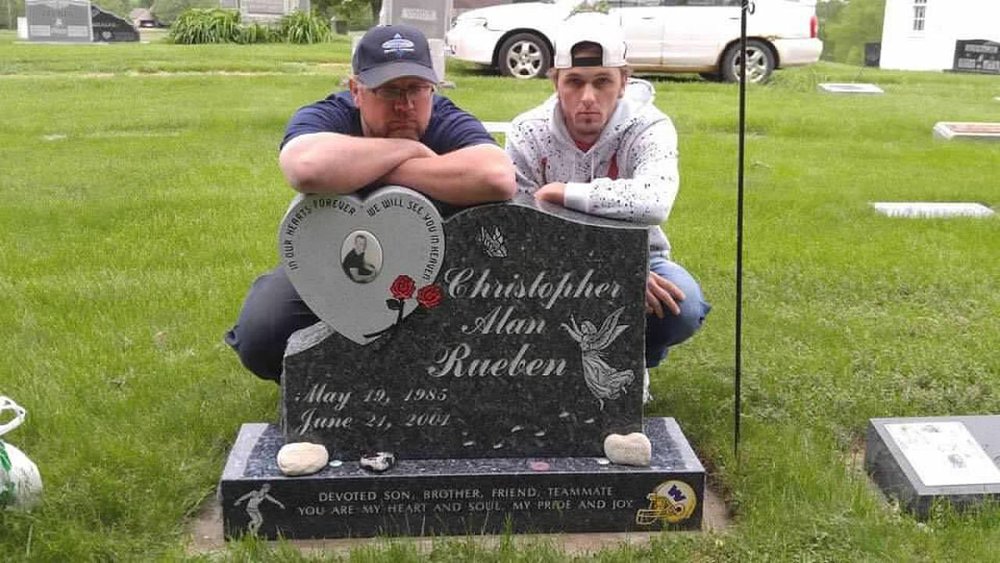 Ben was born to his Mother, Melissa Fischer and Father Gary Rueben, in Waconia, MN on Thursday, September 26, 1996.

Ben was raised most of his childhood in Waconia MN, where he was confirmed at Waconia Moravian Church and he was a graduate of the Waconia High School class of 2015.

Ben was a carpenter by trade, working with his hands was something he loved. His Uncle Jeff Tracy got him a job at Frana Companies and he was a member of the Carpenters Union 322.

At 12 we will have a small gathering of food at to be served only at Last Call, 118 Main St E. Young America.

Ben will always be remembered for lighting up the room when he entered with his big, bright smile and glistening eyes. The love of his life were his boys, Zack and Adrian.

Share Your Memory of
Benjamin
Upload Your Memory View All Memories
Be the first to upload a memory!
Share A Memory
Plant a Tree