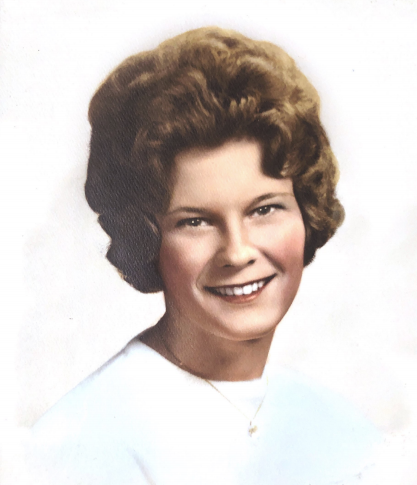 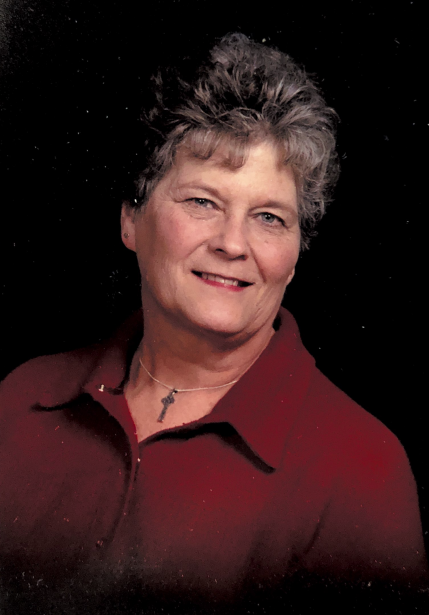 Obituary of Judy May Lovdahl

Judy graduated­­­­ from Grand Rapids High School in 1962 and graduated from the Itasca Junior College, Coleraine, MN in 1964.  After college, Judy married Tom Lovdahl in June 20, 1964.  They made their home in Effie, Minnesota for 10 years. Then they moved to Finland, MN, where they raised their family. Judy worked at the Finland Co-op for 12 years then worked side by side with Tom in the woods for five years running the Hahn Harvester, before working at the Wolf Ridge Environmental Learning Center until she retired in 2008. Judy was a member of the Unity in Christ Church. She was a beloved wife, mother, grandmother, sister, aunt and dear friend to many people.

She was preceded in death by her parents Don and Alice Fraser and her brother Jerry Fraser.

In lieu of flowers please send donations to the American Kidney Fund in Judy’s name at kidneyfund.org

Services will be determined at a later date.