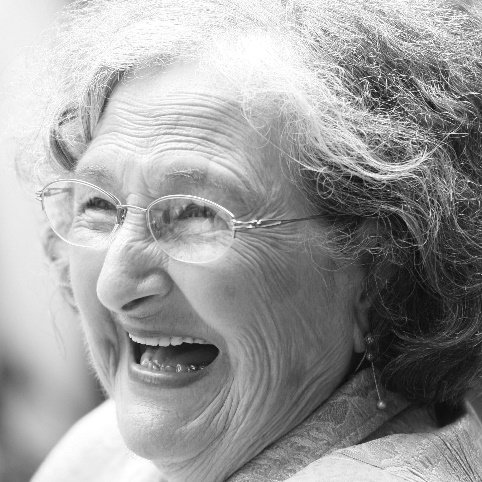 Age 94, passed away peacefully March 16 in Arden Hills, MN. She was born July 30, 1926 in Sioux City, Iowa where she graduated from Central High School. On April 6, 1946, Darlene (Greenough) married First Lieutenant, Neville (Bud) Spencer and remained in Sioux City before moving to Brooklyn Park, MN in 1963. After raising her family she began working at IBM and eventually 3M before retiring in 1990. She was a member of the Valley Community Presbyterian Church in Golden Valley, MN.  She was preceded in death by Bud and is survived by her children Bob and partner Karen Swan of Plymouth, MN; Sally and her husband Tom Neckvatal of Crossville, TN; Jim and his wife Gail of West Hollywood, CA; Randy and his wife Joan of Rockford, MN; Kevin and his wife Susan of Chaska, MN, 8 grandchildren and 9 great grandchildren. The Spencer family extends their appreciation to all the people and caregivers at Johanna Shores Presbyterian Home for the 12 wonderful years they gave to Darlene. Due to COVID-19, services will be held at a later date.

Share Your Memory of
Darlene
Upload Your Memory View All Memories
Be the first to upload a memory!
Share A Memory
Plant a Tree