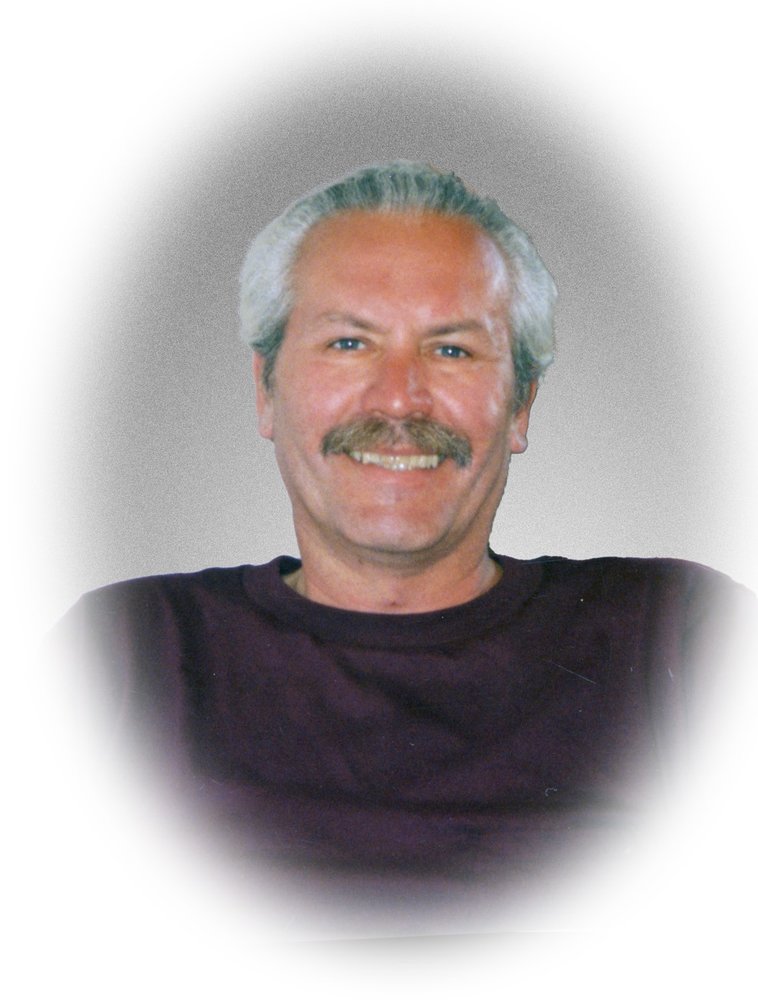 Kenneth Koivunen, 73, of Virginia died March 2, 2021 after a 3 month battle with Stage 4 lung cancer. Ken died at his home with his loving family by his side.

Ken was born December 24, 1947 in Virginia, Minnesota to Bruno Koivunen and Jacqueline Jacobson Koivunen. Ken grew up in Mtn. Iron and graduated from Mtn. Iron High School. He married Patricia Gangl on July 17, 1971. They would have celebrated their 50th wedding anniversary this summer.

Ken worked for U.S. Steel Corporation Minntac for 34 years as a forklift operator. He was also a member of United Steel Workers Local 1938.

Ken loved woodworking, gardening, bird watching and cooking. He could repair anything from the family car to plumbing in the house and everything in between.

Most of all, Ken was a kind, loving human being who adored his family. His wife, son, daughter, grandchildren & son-in-law were the loves of his life and he was ours. He will be greatly missed.

Ken would want us to also thank the great people from hospice, who were so kind and compassionate with all of us this past month, especially Dr. Keith Peterson.

Ken did not like being the center of attention, so per his request there will be no funeral. He would have loved to have friends and family put up a hummingbird feeder in his memory this spring. Ken will be buried at a later date next to his beloved son Kenny at Calvary Cemetery in Virginia. Arrangements are by Cremation Society of Minnesota Duluth.