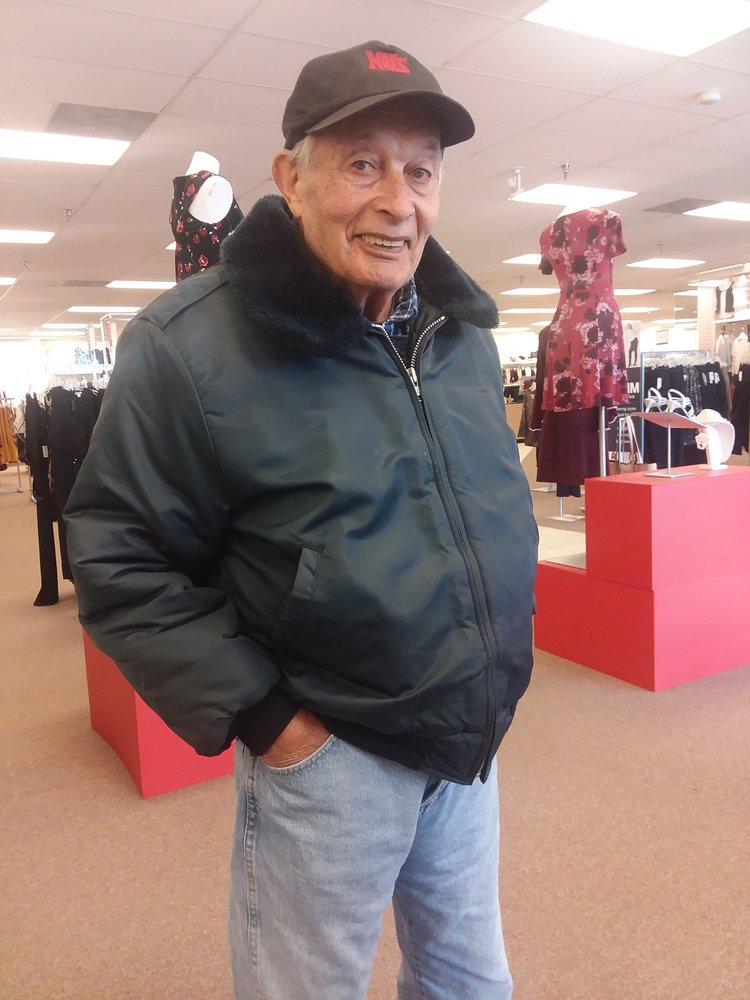 Bill was born on December 27, 1935 to William (Bill) and Katherine Guy in St. Paul, MN. Bill was united in marriage to Jessie Ann Radimecky on June 25, 1960 in Cushing, MN. The marriage was blessed with two great sons Charles and Keith. Bill worked mainly as a garbage collector having his own business. Bill enjoyed fishing and hunting also spending the winter in Port Mansfield, Texas where he could catch the big ones!