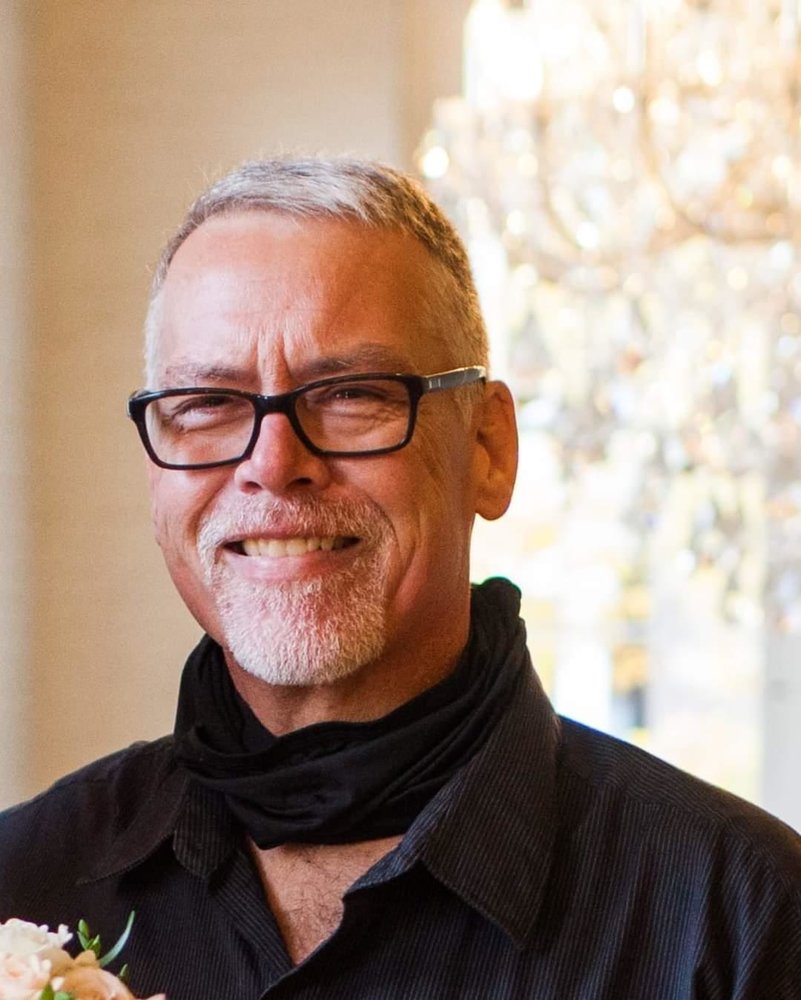 Guy was born to Robert and Fay Cooper June 16th, 1967 in Eagan MN. He graduated from Henry Sibley High School in 1985.

Guy loved coaching and assisting with both of his girls softball teams. He enjoyed interacting with all the girls on the teams and watching them grow. He learned to enjoy watching both girls play basketball (not his favorite sport). He was an avid snowmobiler & Hockey fan. He enjoyed watching Nascar, Baseball, and any College sport. He also had fun doing Fantasy football with his buddy’s.

He enjoyed spending time with his family and friends. He was known for his quick wit and sarcastic sense of humor. He was good at making people smile and laugh. He volunteered for Habitat for Humanity through the Union, and whenever his girl’s school or clubs needed assistance. He was a member of the TCU Softball Booster Club.

Guy was preceded in death by his parents, Bob and Fay Cooper. He is survived by his wife, Barb; daughters, Anne (14) & Nicole (12); Sister, Gail (Mike) Lentsch; nieces, Brittney (Ian) Rock and Ashley Lentsch.

A Celebration of his Life will be held later this year when we can get together outside and spend time with everyone. Please check his Caring Bridge page or Barb’s Facebook for details for this get together.