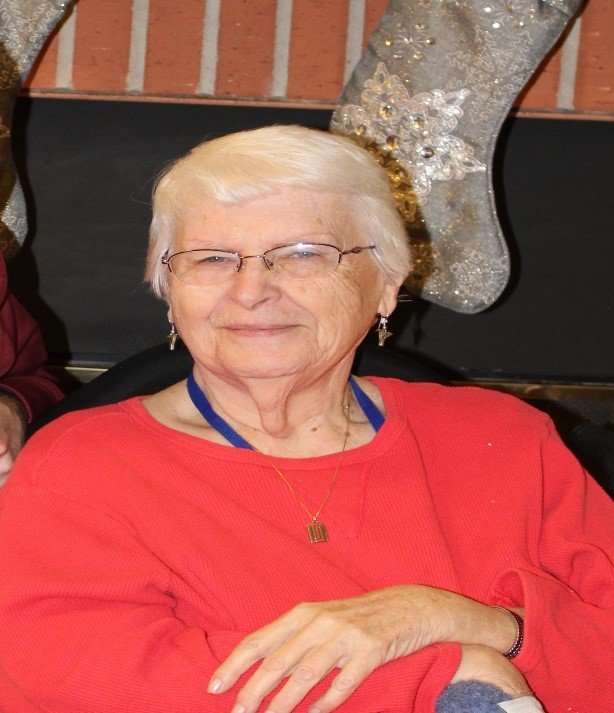 The daughter of Glenn and Gladys (Hamblin) Brown, Barb was born in Grundy Center, Iowa and raised on her family’s farm with her sister Karen. She was active in those early years in the Methodist Church, 4H, showing cattle at the Iowa State Fair and played in the band. She graduated from Grundy Center High School in 1954 and Iowa State University with a degree in Home Economics Education in 1958. She started her teaching career at Canton High School in 1958. On July 10, 1963, she was united in marriage with Carrol S. Austin in Grundy Center, IA. They built a home in Mabel, MN and raised their son, Douglas. Barb taught at Mabel-Canton Schools for 27 years and for a short time she owned her own business, Mabel Fabrics.

Barb loved teaching and working with students throughout her teaching career. In 1991, she was named Master Advisor for Future Homemakers of America in Washington, DC. Over her career, she had several students that served as officers at the district and state level. She was a member of the Methodist Church, loved doing cross stitch, reading and enjoyed putting up her Christmas villages with her grandchildren.

A celebration of her life will be held at a later time.