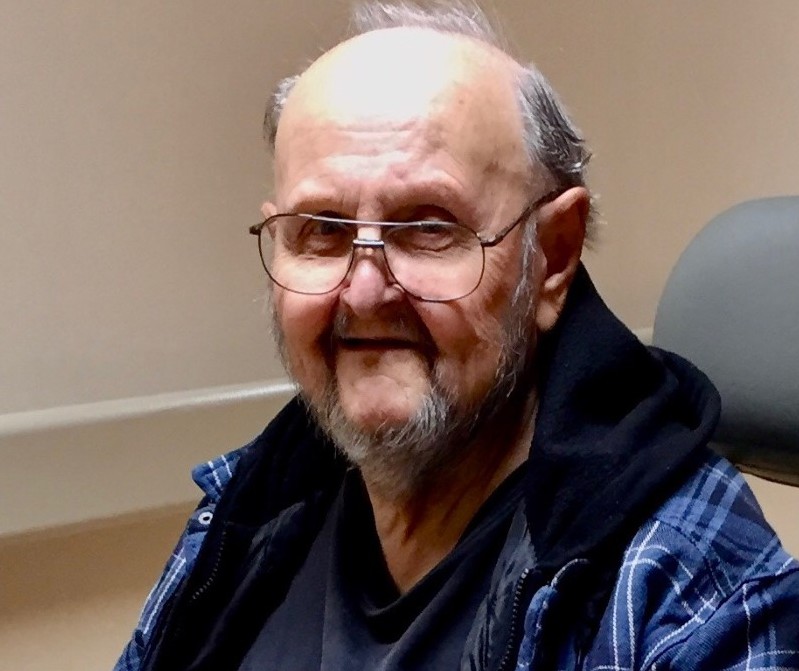 Bob was born on September 22, 1938 in Sioux Falls, SD to Keith and Dorothy Jones.  In 1961 he joined the U.S. Army where he was stationed at Fort Hood, TX.  Before being honorably discharged in 1963 he received an expert marksman ribbon.  In 1980 he started at the Minneapolis Star Tribune where he worked as a Depot Manager for 27 years.

Bob was deeply knowledgeable in American History and visited several Civil War battlefields.  His passions in life were very adventurous.  He enjoyed pheasant and duck hunting, took many fly-in fishing trips into the Northwest Territories of Canada, and flew airplanes after receiving his pilot license.

Bob was preceded in death by his father, Keith and mother, Dorothy.  He is survived by his sister Deb Koob (Don), niece Ashley Turner (Jeff), and his many friends.

Private gravesite burial at Fort Snelling National Cemetery in Minneapolis, MN in the spring of 2021.  In lieu of flowers, memorials preferred to www.mac-v.org.