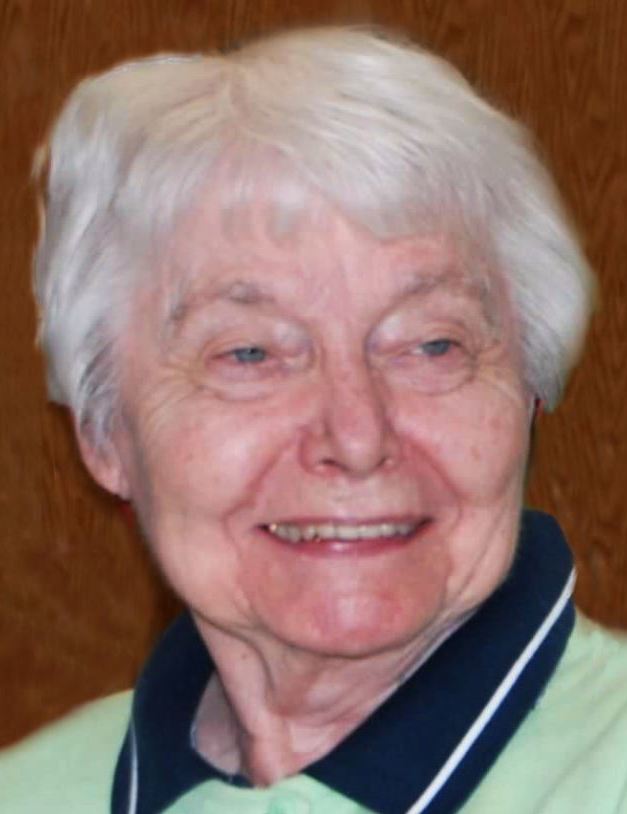 Wetzel, Geneva Myra, age 97 died peacefully on December 17th, 2020. Geneva was born on June 20, 1923 to Esther and David Bahn Sr. She grew up on a farm outside of Woodlake, Minnesota with her 2 sisters and 4 brothers. Geneva graduated from Woodlake High School in 1941 and shortly thereafter moved with her twin sister, Janet, to South Minneapolis. They both rode the streetcar to their jobs at Honeywell and enjoyed travel with their friends and visiting with family. In the early sixties, Geneva met and married Arthur Wetzel. They built a house in New Brighton and raised two daughters. Geneva was a long-time employee of Powers/Donaldsons/Carson Pirie Scott/Herbergers at Northtown Mall and was a shrewd shopper who could always find a bargain. Geneva was a caring and loving mother and a devoted sister to her six siblings. She especially enjoyed getting together with her two sisters for laughs over coffee and sweets, talking with her daughters, and caring for her grandchildren. Geneva was also dedicated to her church, Messiah Lutheran, and often volunteered and participated in bible study. Geneva was preceded in death by her husband, Arthur, sister Janet, and brothers David, Hilbert and Walden. She is survived by her daughters, Charlotte (Mike) Lieb and Michele (Brian) Lieske; grandchildren Jenna, Garrett, Erica, and Erin and sister Verdina (Bob) Molstad and brother Dennis (Doris) Bahn, sisters-in-law Judy and Lalah Bahn and many nieces and nephews. A special thanks to Grace Hospice and Mount Olivet Careview Home for Geneva’s care. Private interment at Fort Snelling National Cemetery