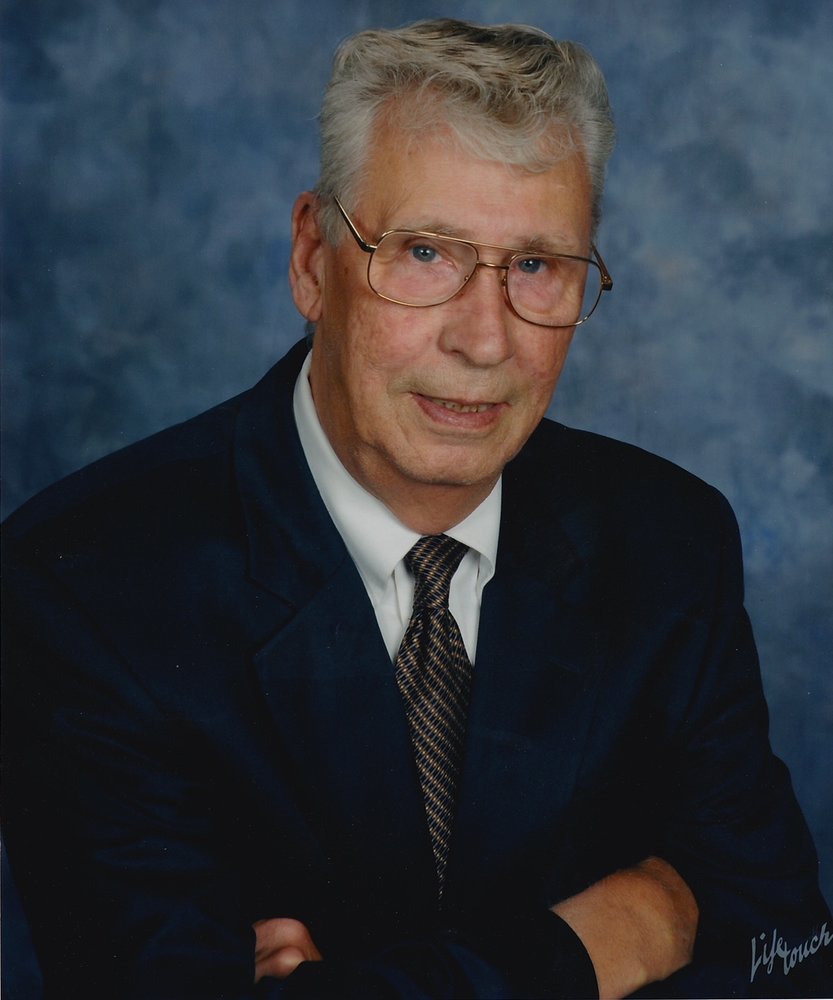 Phillip (Phil) Roger Kinney of Minneapolis, MN passed away December 15th 2020 in St Paul, MN with daughter Jennifer and son Jeffrey at his side.

After leaving high school he joined the United States Marine Corps and served there until 1963.

After leaving the Marines Phil started working for Northwestern Bell in Iowa City, IA as a telephone lineman. This would lead to a promotion as Engineer around 1970 and he enjoyed a successful career in the telecommunications industry that would span approximately 50 years.

In 1965 Phil married Sheryl Mollenhauer of Marion, Iowa. They had 2 children, Jeffrey(Jeff) and Jennifer(Jenny). The family lived in Cedar Rapids, IA; Ankeny, IA; and Marion, IA for approximately 10 years. They relocated to the Minneapolis, MN suburbs in 1984.

Phil was a longtime member of First Christian Church (Disciples of Christ), Minneapolis, MN; his faith was very important to him.

Phil was quiet but had a great sense of humor and laugh. He will be missed by many.

Share Your Memory of
Phillip
Upload Your Memory View All Memories
Be the first to upload a memory!
Share A Memory
Plant a Tree