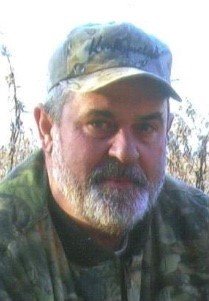 Jerry was born October 23, 1955 to John and Jurdys (Todd) Chalmers in Farmington, MN.

He graduated from Lakeville High School in 1973 and married his high school sweetheart, Cheryl (Jasmer) Chalmers.

He is preceded in death by his parents John and Jurdys Chalmers, sister Joanne Hoglund and mother and father in law, Delbert and Irene Jasmer.

A celebration of life will be held in the spring.