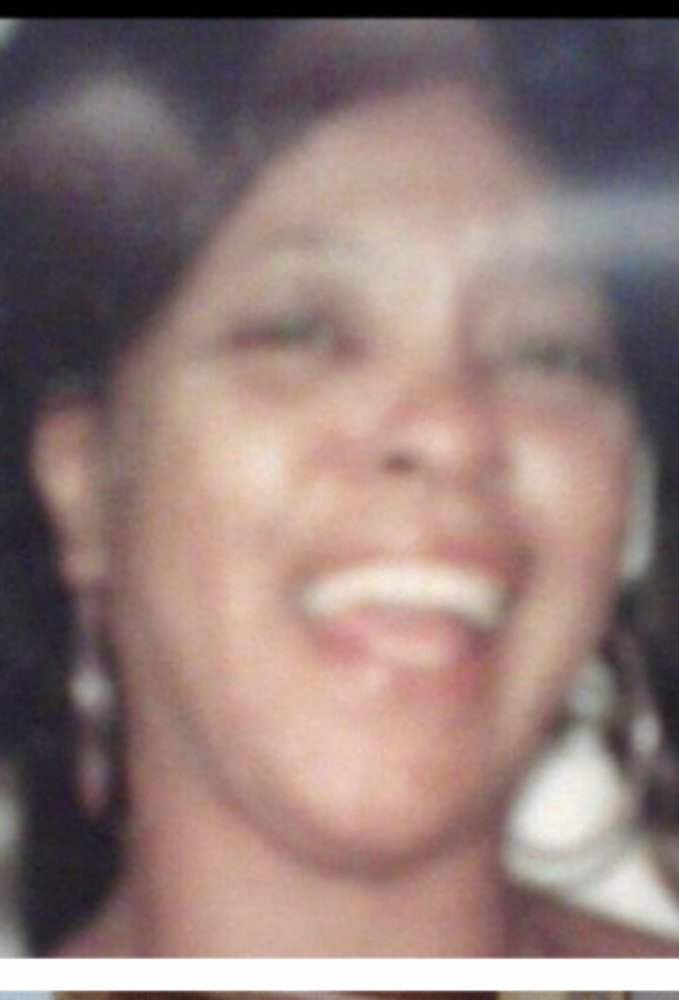 After she took work as an elevator operator. Where she later met Bell Hop Hollis Ross. They married September 10, 1962. The couple then had their first child, Pia Deneen Ross, June 21st, 1964.

With the new development to the railroads in the Twin Cities came better employment opportunities so the couple decided to move to St. Paul in December of 1964. Upon reaching the Twin Cities, Irene enrolled and attended the TVI Technical College. She graduated from there and received certification in data entry.

In the coming years the relationship between Irene and Hollis had dissolved and she decided to focus on her daughter and self. Irene took a job at Honeywell at the end of 1966.
Later Irene had met Bill Jones. They had married and had a child, William Jones on October 13, 1972.