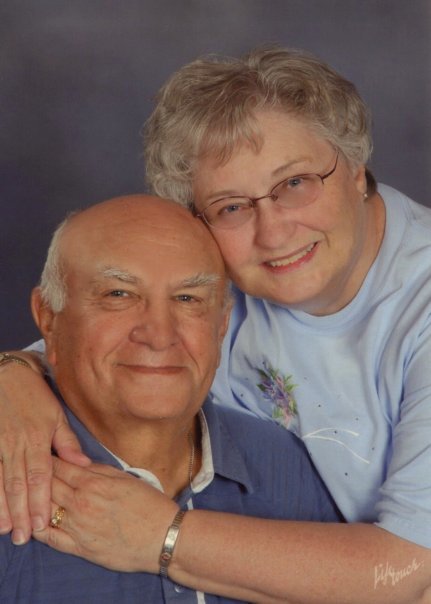 Ruben was born to Martha Walz Wagner and Adam Wagner on January 25, 1941, on his parent’s wedding anniversary.

He played both basketball and football in school.  Sports was a love for Ruben.  Ruben was educated in Monango, Kulm and Napoleon, North Dakota and welding school in Minneapolis, Minnesota. He worked as a welder in his professional years in both the Twin Cities and Hibbing, Minnesota.

Ruben married Sherry Lee, on May 29, 1982.  They retired to Breezy Point and enjoyed their friends and neighbors on Ossawinnamakee Lake.  Ruben and Sherry Lee loved fishing and spending time with their grandchildren. Ruben especially spent a lot of time with his step-grandson, Konner Sorenson, even taking him to his Wagner reunions in the summers.  But his all-time favorite activities were watching TV and napping! He also enjoyed playing cards with friends and family and was a great supporter of both the Vikings and Twins.  Ruben was always the life of the party, joking and having a good time.  He never missed out on the annual summer family gatherings by the lake.

Cremation by the Cremation Society of Minnesota.  Due to the pandemic, services are pending.

Share Your Memory of
Ruben
Upload Your Memory View All Memories
Be the first to upload a memory!
Share A Memory
Plant a Tree