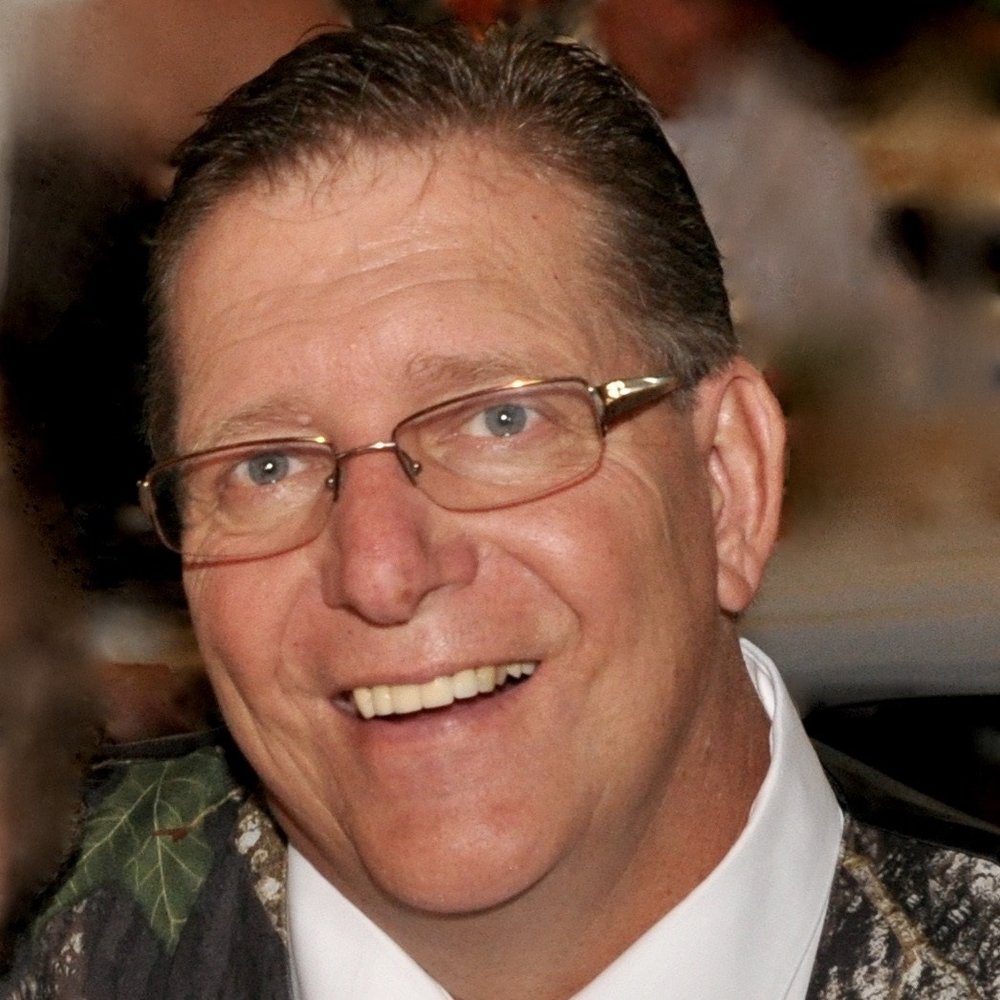 Lawrence was raised in Buffalo and graduated from Buffalo High School in 1985. He married his high school sweetheart Darla (Richards) O’Flanagan on September 7, 1985. God blessed their marriage with 4 beautiful children.

Lawrence was a dedicated, loyal sanitation engineer “garbage man” for 27 years spending the last 18 years with Waste Management. He was greatly loved by his work family and treated each of his customers with respect, and they loved him.

His faith was a significant part of his life, and he was an active member of the Buffalo United Methodist Church. In his free time he enjoyed hunting, fishing, boating, bowling, and playing with Mollie, their new puppy. He supported his kids by never missing a sporting event and coaching many of their teams. He was a goofy, kind-hearted, protective family man who adored spending time with his wife, children, grandchildren, family and friends.

He is preceded in death and was greeted by his parents, Jack and Delores O’Flanagan; daughter, Ashley Johnson and siblings, Joseph and Clason “Clay” O’Flanagan. Lawrence is survived by his wife, Darla; daughters, Amber (Dustin) Monson of Plato, Nicole “Nikki” O’Flanagan (Tyler) of Montrose, Jenna O’Flanagan (Ivan) of Foley; son, Joseph O’Flanagan (Justine) of Duluth; grandsons Dominic, Kolton and Lucas, and granddaughters, Jade, Emma, and Emerald; brother Anthony “Tony” O’Flanagan, many nieces, a nephew, extended family and countless friends, including our exchange students Maria from the Netherlands and Martina from Italy.

Lawrence loved eagles and chose his life verse from Isaiah 40:31. “But those who hope in the Lord will renew their strength. They will soar on wings like eagles they will run and not grow weary, they will walk and be faint.”

A celebration of life service will be held at a later date when we can all gather together.

Share Your Memory of
Lawrence
Upload Your Memory View All Memories
Be the first to upload a memory!
Share A Memory
Plant a Tree