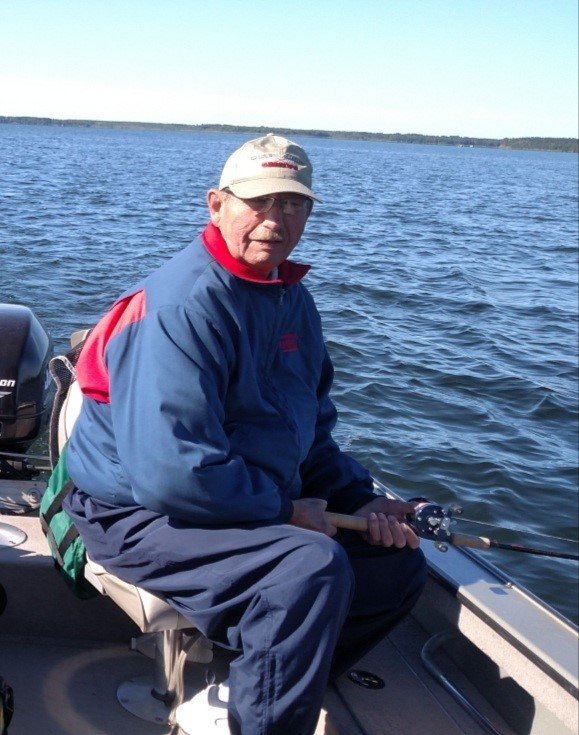 Leonard enjoyed working at Erdmann’s Grocery store in Mantorville and Owatonna. He was later employed with People’s Natural Gas Company for many years. When he retired he went back to his grocery store roots and worked at Jubilee Foods in Madison, Mn. He enjoyed playing cards, fishing with Red Eyes on Lake Winnie, cooking and baking, watching sports and spending time with his family.

Leonard is survived by:

Preceded in death by his parents, Harvey and Berdina Boysen; wife, Ellen Boysen; brother, Harvey Boysen and many brothers and sisters-in-law.

Leonard passed away at the St. Cloud Hospital with his family by his side. A celebration of life will be planned for a later date.