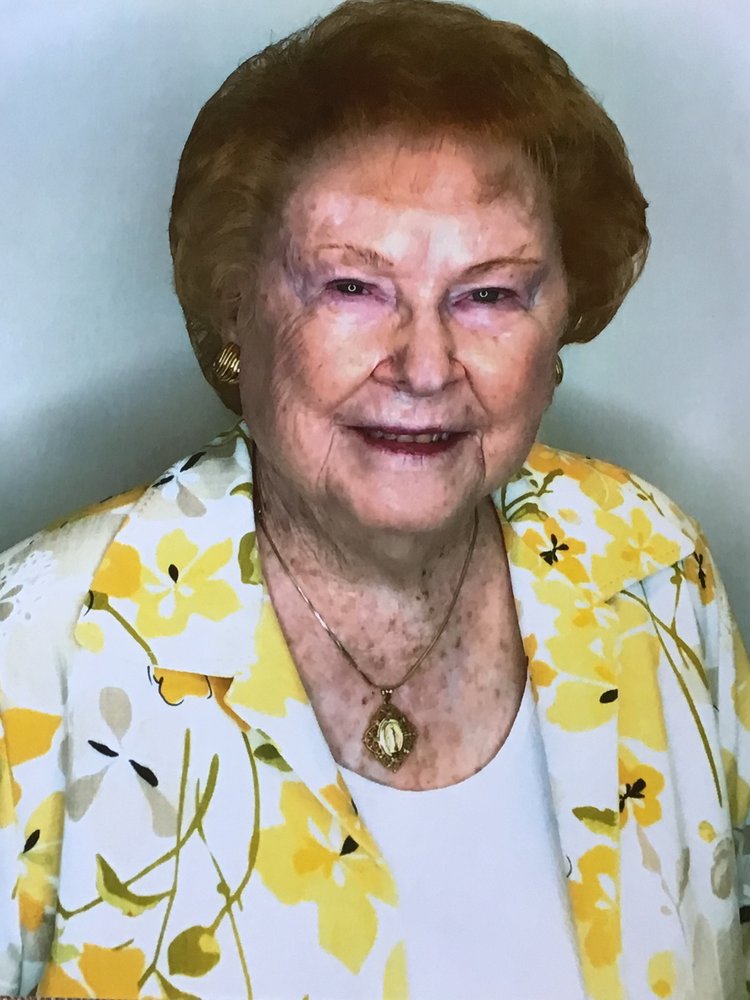 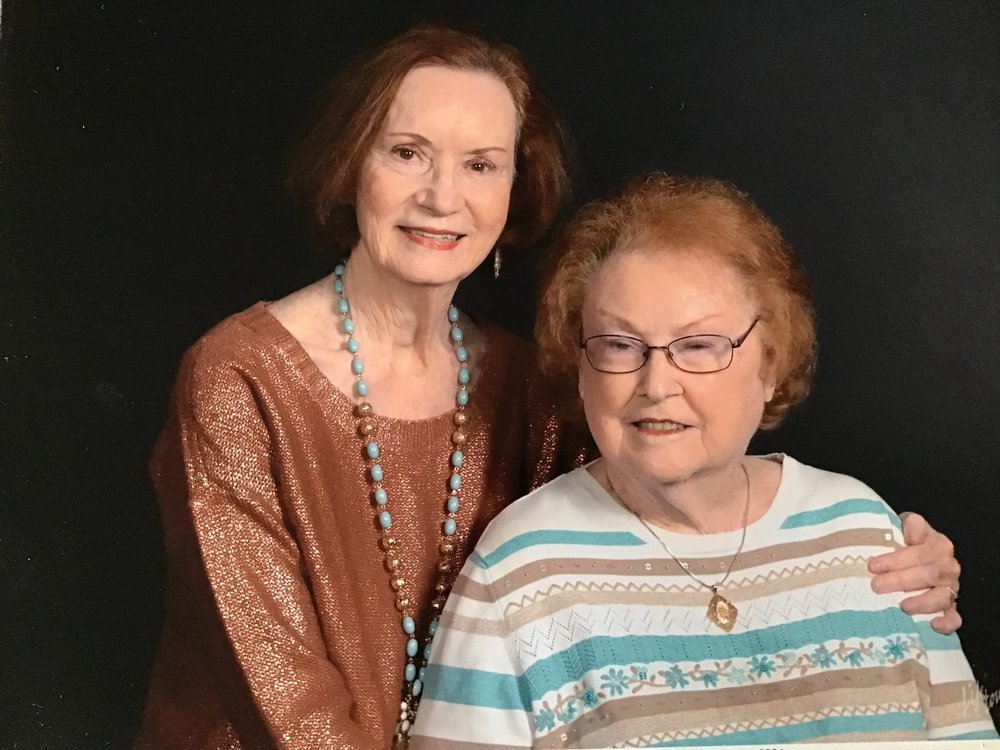 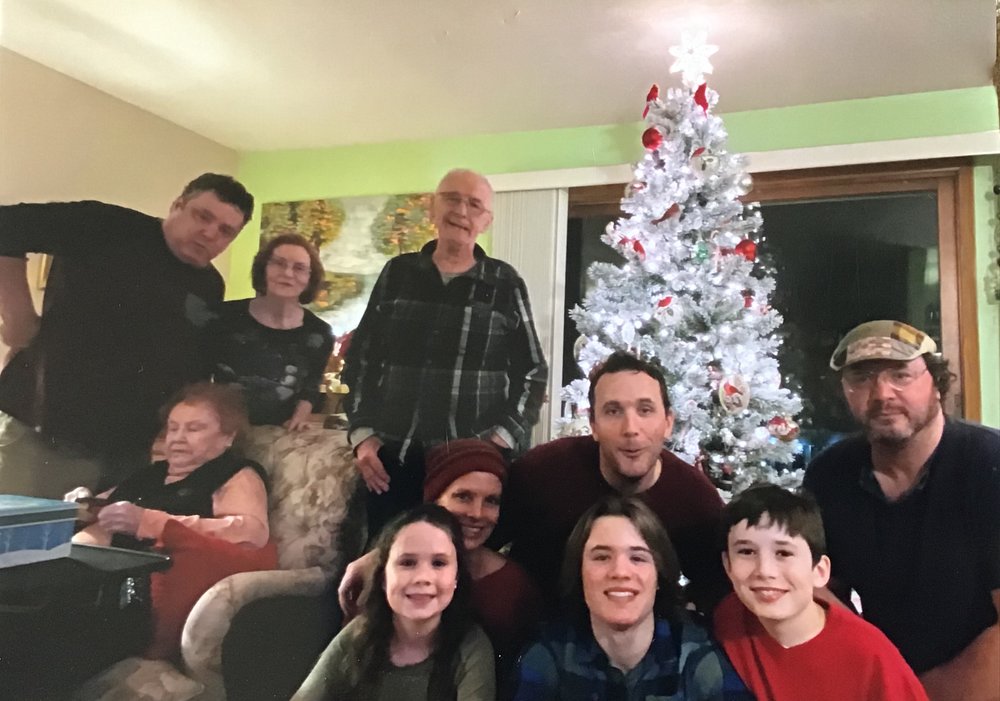 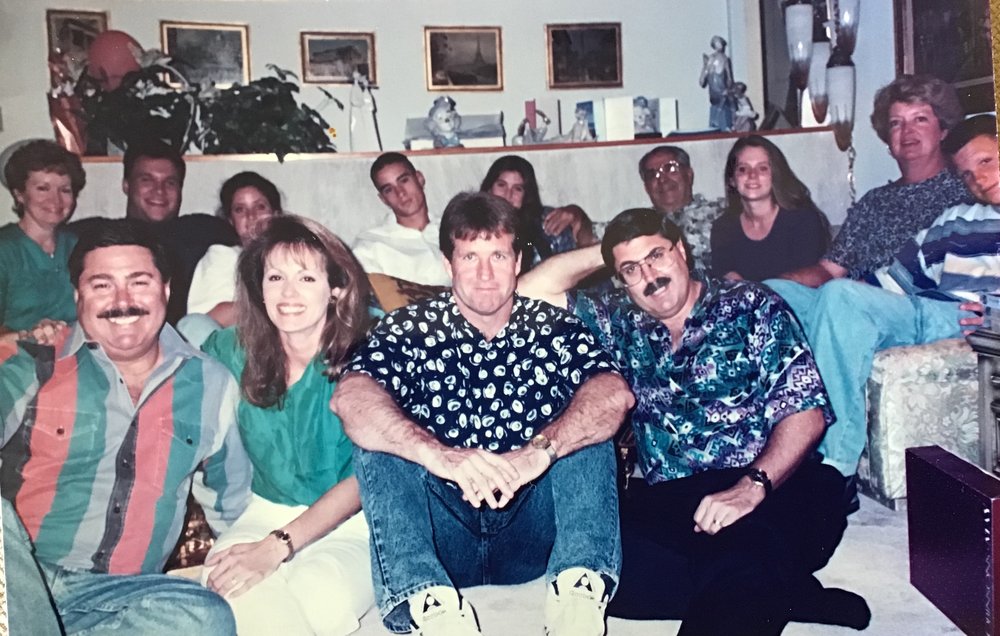 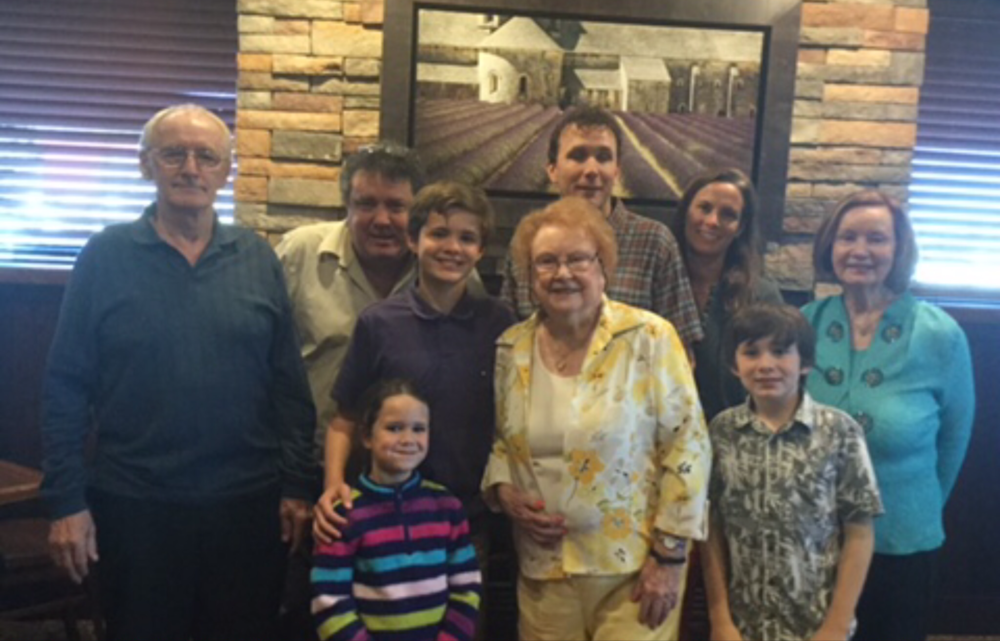 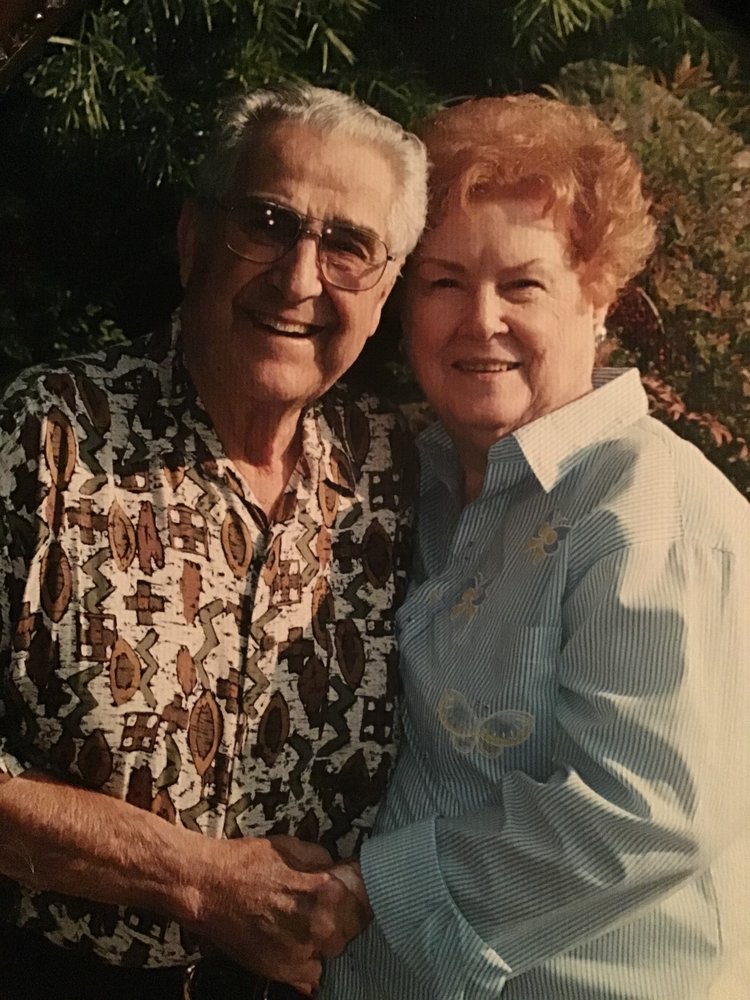 Mary Claire Mineo, age 93, of Plymouth, MN and Los Angeles, CA went to heaven to be with the Lord on November 17, 2020. She was born May 10, 1927 in Elk City, Oklahoma. The family moved from New Hampshire, New York, Texas and Oklahoma to California. She became an executive secretary for Howard Hughes Aircraft Company in Culver City for over 30 years. She had one daughter from her first marriage. She later married Ralph Mineo in Los Angeles. After Ralph passed away, Mary moved back to MN to be with her daughter and family. She was a resident of Brookdale of Plymouth Senior Living for over 9 years.

Mary lived life to the fullest. She loved ballroom dancing where she met Ralph.  They were married over 28 years. After retirement they traveled around the world, visiting Ireland, Europe, Asia, Australia, Brazil, Canada and Alaska. Their favorite country was Italy, where Ralph’s ancestors originated. Mary often spoke of what a great experience it was to have a special audience with the Pope. Mary was very active in her church as parish secretary and ecumenical minister. She also volunteered at a thrift shop for a hospital in Inglewood, CA. She loved a good bargain and came home with many treasures. She also loved a great game of Blackjack, and the Casinos in Las Vegas were grateful for her support. The family loved L.A. Dodger baseball games. Kathy and Mary were able to attend those wild games in the ‘60s and see their ace pitcher, Sandy Kolfax. During those years, the Dodgers won 3 World Series. Interestingly, in the last year of Mary’s life, the Dodgers again won the World Series. Mom was always happy, positive and enthusiastic. This was probably due to her Irish heritage. Her mother also was a “bright bowl of jelly”! Her father was French and a Veteran in the U.S. Navy, later employed on the oil wells in Texas and Oklahoma. After an injury, the family packed up and moved to Venice, Calif.

Her greatest happiness was being with her daughter, grandchildren and great-grandchildren, whom she loved dearly. She always became excited when they came to visit and play an intense game of Bingo. Mary had a wonderful life with a great devotion to her faith, and especially the Blessed Virgin Mary.

Now it is time to say “goodbye”. May she Rest in Peace in Heaven with her family and the Lord.

Left to cherish her memory is her daughter, Kathleen Rippberger of Plymouth, MN.

Mary has many other step-relatives and friends in California, who were a great part of her life before she moved to Minnesota.

The family would like to thank all the staff at Brookdale Senior Dementia Living Center for their wonderful care to Mary all her nine years of residency.

Due to CDC guidelines, the immediate family held a memorial funeral mass in honor of Mary on Tuesday, November 24, at St Joseph’s Catholic Church in New Hope, MN.

Share Your Memory of
Mary
Upload Your Memory View All Memories
Be the first to upload a memory!
Share A Memory
Plant a Tree