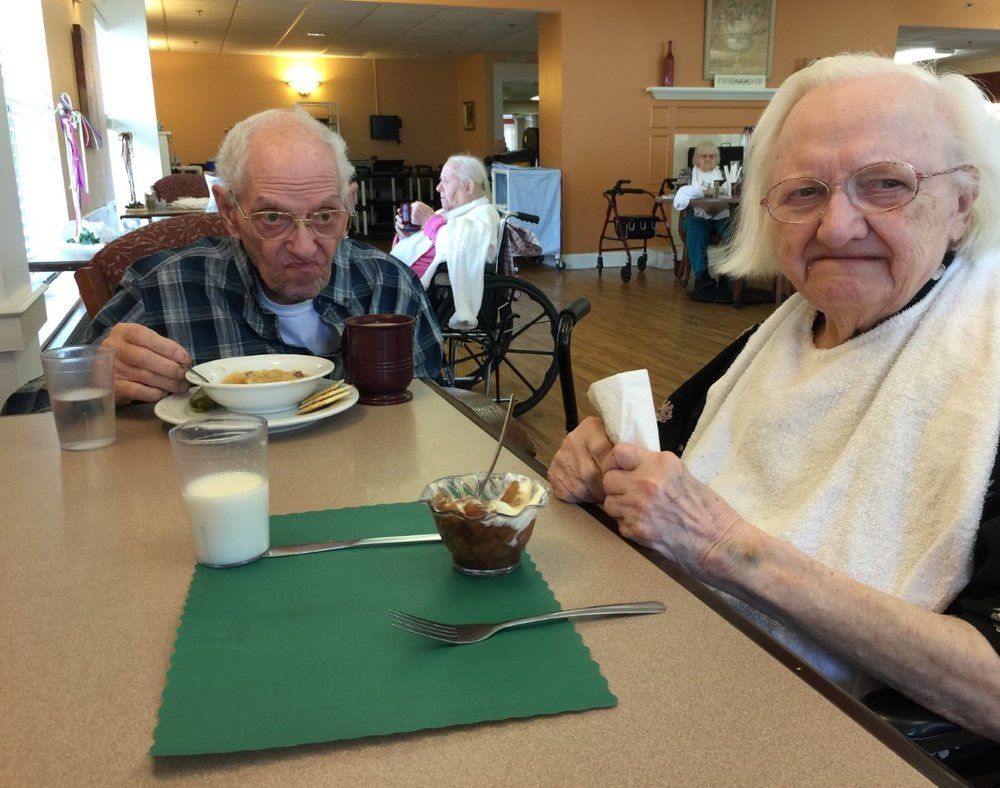 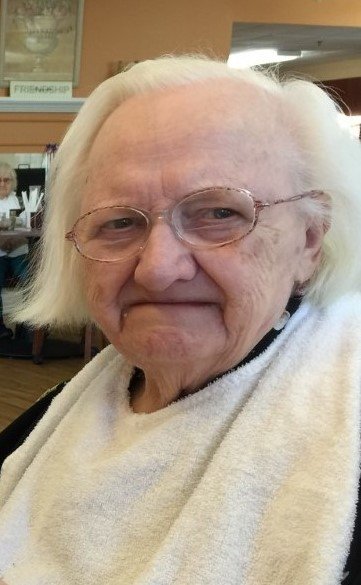 Obituary of Lawrence and Esther Tallarita

Lawrence and Esther were both born in Chicago Heights, IL and made their home in South Chicago Heights until they were unable to take care of themselves or each other. They spent the last year in a nursing home in Minnesota sharing a room together spending hours sitting side by side and holding hands.

Lawrence and Esther were together preceded in death by:

And together survived by:

Lawrence was preceded in death by:

Esther was preceded in death by:

A special thanks to Three Links Care Center for giving such good and kind care in their final year.  Thanks for asking Lawrence how he was doing every day, only to hear him say, “the same as yesterday.” Now we believe that he would say that today can’t even compare to yesterday. One of the last things Pete heard him say, “it won’t be long now, I’m ready to go home.”

Share Your Memory of
Lawrence and Esther
Upload Your Memory View All Memories
Be the first to upload a memory!
Share A Memory
Plant a Tree