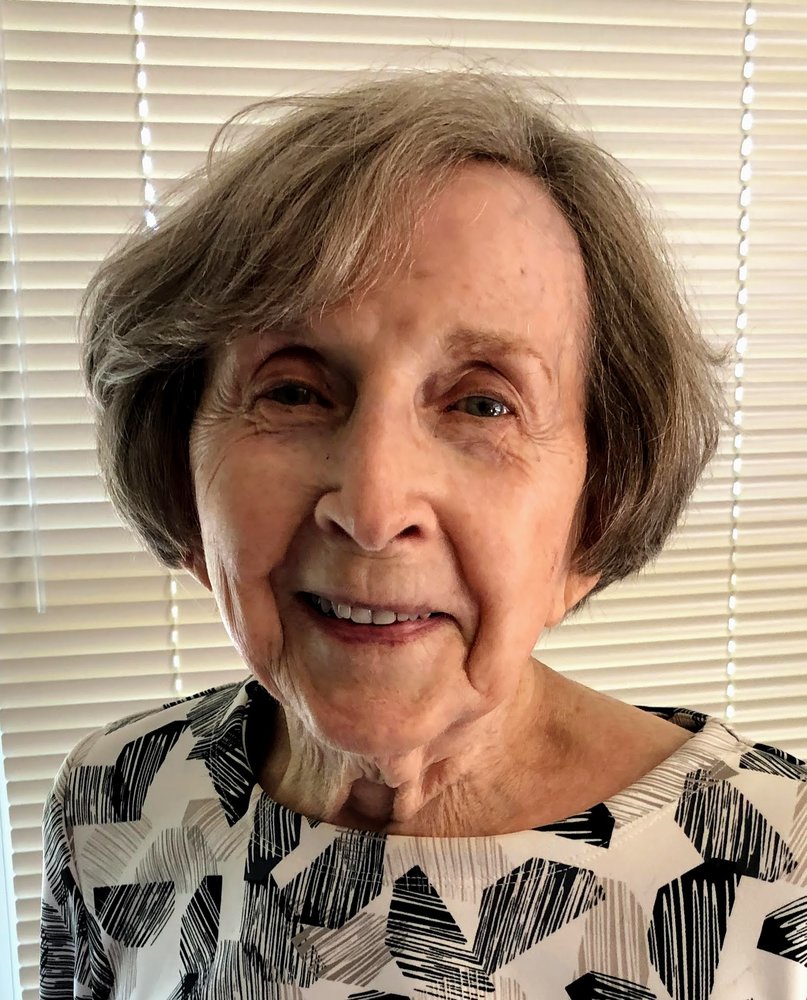 Lois Beverly Kassube passed away at her home in Bloomington, MN, on Wednesday, November 4, 2020, at the age of ninety-five years, one month, and twenty-four days.

Lois was born on September 13, 1925, in Racine, WI, and grew up in Oconto, WI, graduating high school there in 1943.  Following graduation she was employed in secretarial work during WWII and for several years thereafter and continued to pursue this profession later in life once her children had grown.

She was married to George Kassube of Oconto, WI, in 1946.  George and Lois had three daughters:  Cathy Lynn, Beverly Lois, and Kay Marie.  The family settled in Bloomington, MN, in 1955 where Lois spent the rest of her life.  George passed away in 1983 after a decade-long battle with Alzheimer's Disease.

Five new step-sons were added to Lois’ life when she married her second and current husband, William Kruger of Bloomington, MN.  Lois and Bill were a particularly polished couple on the dance floor and also enjoyed bridge, camping, and couples golf.  They enjoyed trips to Europe, the Caribbean, Hawaii, and Alaska, and travelling to various parts of the US for extended visits with their children, grandchildren, and great-grandchildren.

Lois enjoyed reading, playing the piano, walking, and reading, but her true passion was taking care of the several small breed dogs she had as pets throughout her lifetime.

Lois is survived by her husband William Kruger and her three children:  Cathy (Ray) Struck of San Jose, CA, Bev (Luke) Wurzel of Winters, CA, and Kay (Jim) Hytjan of Park City, UT along with five grandchildren and eight great-grandchildren .  She is also survived by her brother Doug Nordquist of Windom, MN, and by her five step-sons:  Joe (Sheryl), Andrew, Adom, Conrad, and Matthew (Lecia) Kruger of the Minneapolis, MN metropolitan area along with four step-grandchildren.

Lois was preceded in death by her parents Mae and Carl Nordquist, her brother Roy, her sisters Dorothy Boettcher and Hazel Bogrand, and her nephew Charles Boettcher.

Lois will be interred on a later date with her first husband, George Kassube, at Evergreen Cemetery in her home town of Oconto, Wisconsin.