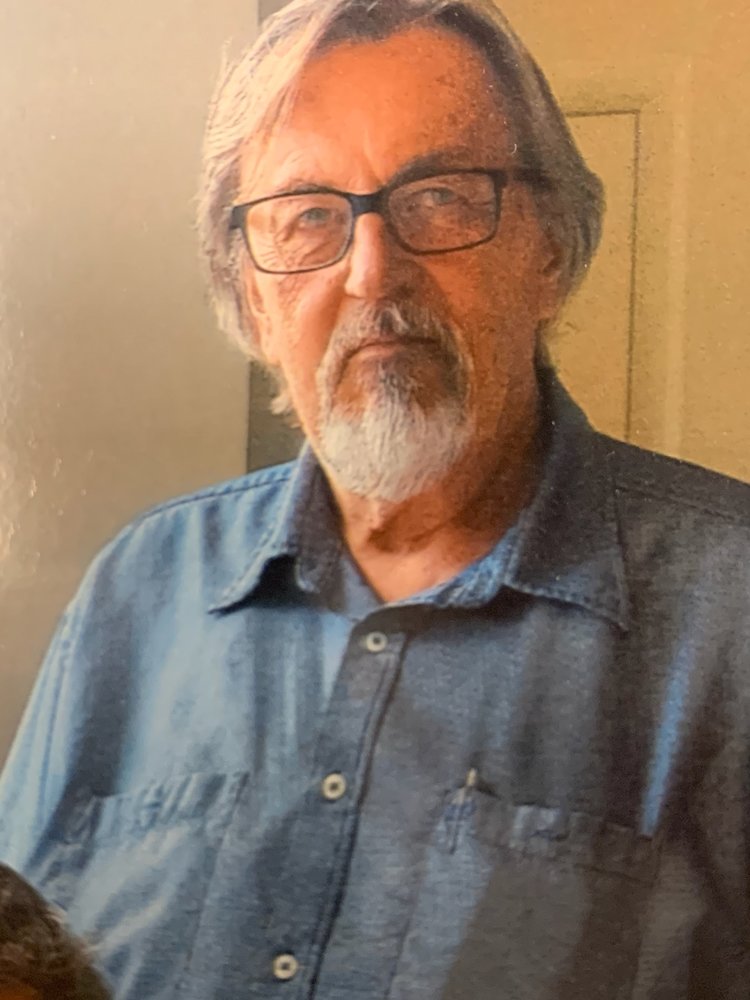 God reached down took Mark's hand and said "come with me Dear Son your suffering is over".

Born May 4, 1950 to Howard and Evelyn Oman in New York Mills, MN. He was a Ylpea Stoalainen Suomalainen Poika all his life. (For those not fortunate enough to be Finnish-it translates: Proud, Stoic, Finnish Boy) Mark graduated from New York Mills High School in 1968, lettering in band and football before moving on to fast cars and Schmidt cheers. (He later gave up the cheers). He loved history, crossword puzzles and Black Belt Soduko-the really hard ones.

Mark was United in marriage to Kathleen Grindstaff on October 13, 1979, in New York Mills, MN and because once was not enough, they were again re-United in marriage on February 20, 2000, 2:00 PM (coincidence-really) at the Mall of America, Bloomington, MN

Mark moved to the cities after graduation, working for Honeywell, at that time the biggest MInnesota Military contractor, working on cluster bombs for the Vietnam War. He returned to New York Mills and started working at the family business  for his Brother John.

Once again Mark moved back to the Twin Cities to pursue a career in construction with Kathy's beloved Uncle Lenard Gladback, who took Mark under his wing.

Mark retired in 2015 to enjoy NASCAR races, his family, his prized Black Ford Pickup and our empty nest puppy Chole.

Though Mark will be greatly missed by all of us, we know we'll meet again.

Interment will be in our hometown of New York Mills, MN in Spring of 2021.