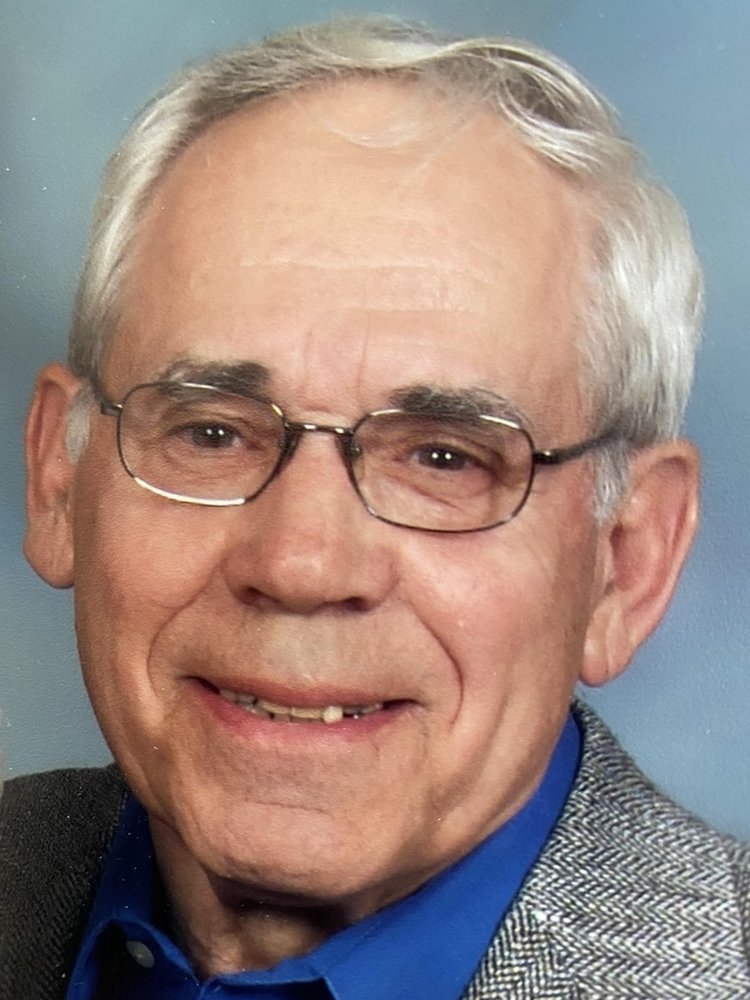 Obituary of Maurice A. Faust

Maurice was preceded in death by his parents (Hubert and Bernadine Tembreull Faust), sibling Bert and son Steve.

Maurice grew up on a farm West of Pierz, MN and graduated from Little Falls High School. He helped run the family farm after the untimely death of his father in 1950. Maurice married Margaret Bellefeuille and raised his family on a hobby farm on the Platte River, while working at Hartmann’s in Pierz.  In retirement he published books about local history. He was a member of St Joseph Church, Knights of Columbus, Pierz Lions Club, Morrison County Historical Society, and Pierz Senior’s Center.  Maurice loved playing cards, participating in foreign mission work, traveling and discussing local history with anyone that was interested.

If so desired, memorials in lieu of flowers may be directed to Project Increase Ministries, the Jamaica Ministry where Maurice volunteered (projectincrease.org).

A mass of Christian Burial will occur at St Joseph Catholic Church in Pierz, MN on Saturday, October 24 at 1 pm, with visiting preceding at the church from Noon to 1pm.

Share Your Memory of
Maurice
Upload Your Memory View All Memories
Be the first to upload a memory!
Share A Memory
Plant a Tree