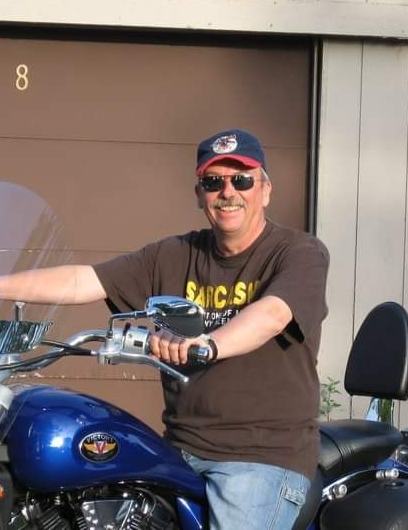 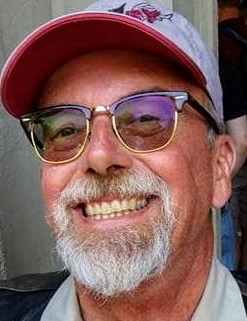 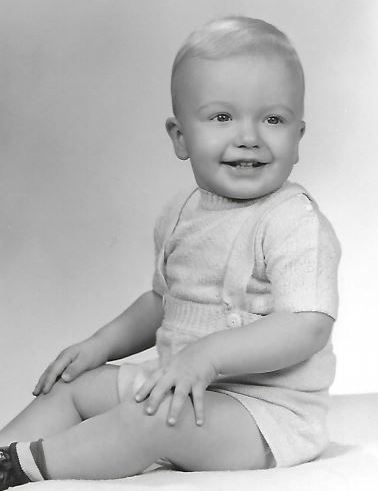 Joseph Henry Simertz,  age 67, passed away on September 28th, 2020 at home surrounded by loved ones, after his nearly two year battle with cancer.

Joe grew up in St. Louis Park, Minnesota. The son of Hank Simertz, and Mildred Beccue. He graduated St. Louis Park High School class of 1971. He was an active member of Civil Air Patrol from 1968-1971. Joe joined the United States Marine Corps and served overseas from 1972-1976. He then joined the Army National Guard from 1981-1986. Joe later served  in the US Naval Reserve from 1990-1994, assigned to the U.S.S. Theodore Roosevelt aircraft carrier. Joe was always proud of his time in the military and received numerous medals and accommodations throughout his service.

Joe was a member of the Community Grace Church in White Bear Lake Minnesota.  His hobbies included reading, writing poetry, dancing, riding his motorcycle, playing cribbage, and visiting his cabin on Lake Pimushe where he loved to shoot, hike and just be one with nature.

Joe will forever be remembered for his witty sense of humor, especially when he was the butt of the jokes or  pranks. He was always a very family oriented man and was extremely supportive and loving with his children, as well and his four grandchildren with whom he enjoyed spending time with as often as he could.   In addition the ones that knew him best would undoubtedly talk about his kind and generous personality, and well as being a sensitive, humble and above all a loyal man who was a true gentleman through and through.  He was intelligent, opinionated and a bit of a curmudgeon that had a style all his own that will be greatly missed.

Joe is survived by his sister, Mary Lee Olson and family; brother, Michael Tarnawski and family; his two children, Jacob Simertz (Nicole) and Marissa Haynes (Kyle); and his four grandchildren, Madison, Brennan, Hunter and Riley. He was preceded by his parents, grandparents, aunts, uncles as well as several close friends and co-workers.

The visitation will be held on Thursday, October 8th from 5-9 P.M at Cremation Society of Minnesota at 1979 Old Hudson Rd St. Paul, MN 55119. The funeral will be held on Saturday, October 10th at 1 P.M at Community of Grace Lutheran Church 4000 Linden St. White Bear Lake MN 55110