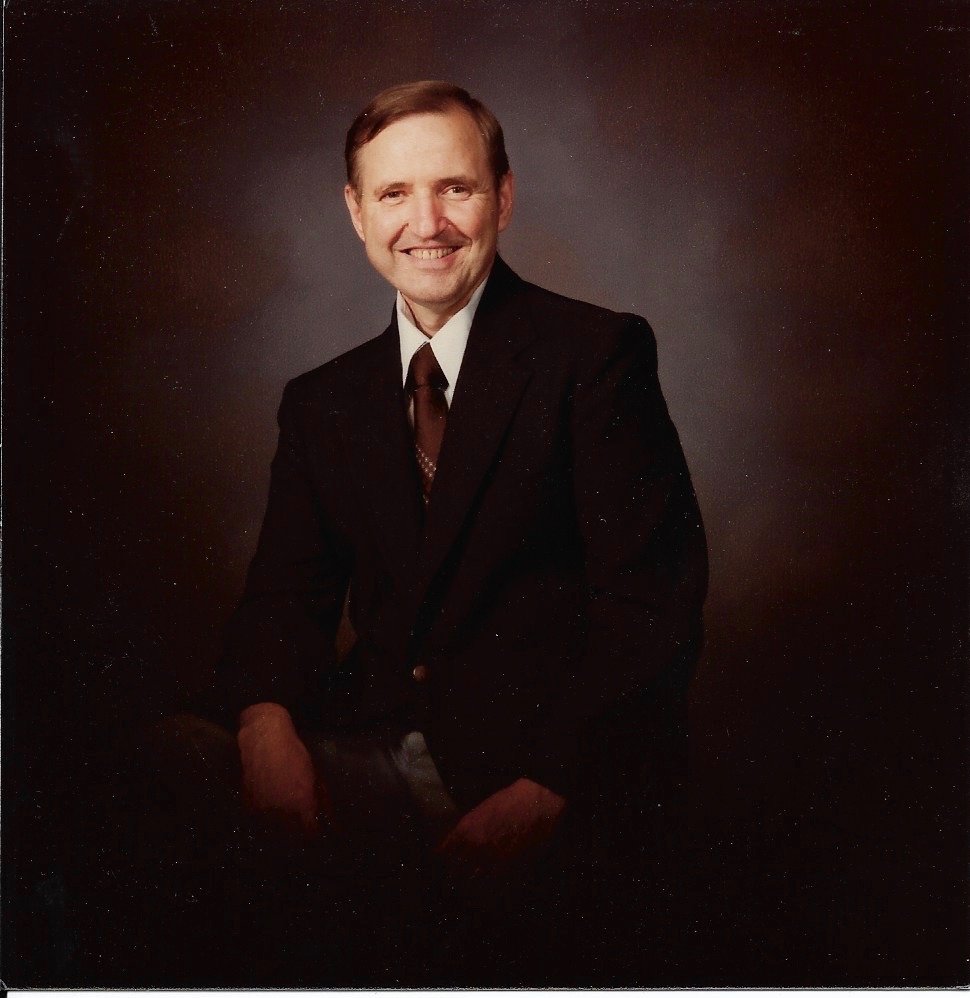 Frank was born in 1935 to Grace Ann Hall and Moses Franklin Verley in Wakonda, South Dakota. He lost his father at the early age of 2 to an industrial accident which brought his family to St Paul, MN. At a young age Frank was invited with his older brother George to attend Gospel Hill Camp through the Union Gospel Mission. That experience as well as daily interaction at the Mission's boys and girls clubs had a profound impact on his life. Frank attended Mechanic Arts until he left early to join the Marine Corps. He worked his way up to sergeant in three years and spent time in the California desert at a guided missile base.  The highlight of his time in the Corps was his involvement with the Southern Baptist Church in the area. Upon returning from the Corps he attended the University of MN and promptly became an agnostic.  Frank graduated with a degree in Child Psychology and World War II history.

Several years later he met Dianne Grossklaus at a singles group called Bachelors and Belles. They were quickly engaged and married. A few years later he and Dianne added Peter to their family quickly followed by Julie. His children were indeed precious for Frank and he poured his life into them. Frank got a job with the State of MN as a vocational rehabilitation counselor. He found helping people make new starts in life to be fulfilling, and he formed life-long friendships with many of his colleagues. He and his wife developed a love for photography that grew into a business for their family. Frank's life was marked by different cancers and heart problems, but each day he would wake up and say, "What a beautiful day!" He knew each day was a gift from God and we are grateful to have had so many with him. Anyone who knew him can marvel with us that he lived to be 85 years old!

Frank had several encounters with the Lord throughout his life which brought him back to faith in Jesus as his Savior. A life long reader he had many favorite books among them the Brother's Karamazov by Dostoevsky and The Life of Christ by Papini. His humor, generosity, and thoughtful conversation will be sorely missed. We are grateful that he has finished his race well. 2 Tim 4:17.