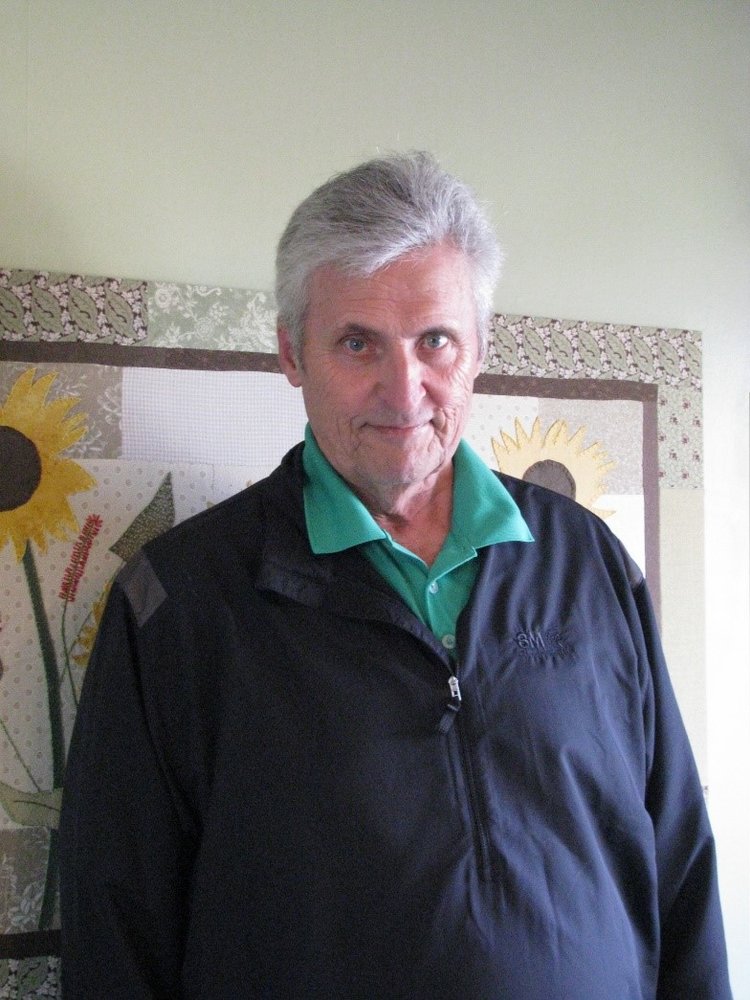 Around 1950, his family moved to Indiana for a year, then moved to MN where Don graduated from St. Louis Park High School in 1958. His first job was at Penny’s Supermarket where he swept a cashier off her feet--he and Kathy wed 1/18/1969.

In 1969, he joined Frito Lay where he spent 36 years in sales & management before retiring in 2005. He served in the Air Force Reserves from 1963-1969. He loved sports and shared that love with kids by coaching youth Babe Ruth teams and cheering his ‘niblings’ in their sports.

He and Kathy shared a love for the North Shore, animals both wild and domestic, hummingbirds, and their yard, but Don’s passion was golf. For several years, he and his father “Sherm” played in the Men’s Golf League at Meadowbrook Golf Course, where Don won a club championship. Don later joined the Men’s and Senior’s League at Pheasant Acres.

Above all else, Don was hard-working, honest, kind and gentle. In 2004, COPD symptoms started, but Don challenged it and could play golf all but the last three years.

We are so grateful for Dr. Mark Prebonich and his staff, joined in August by the staff of North Memorial’s In-Home Hospice program.

On 09/14/2020, Don died at home with Kathy by his side, as he wished. Don is survived by Kathy and their two kitties Max and Samantha, siblings: Susan Engene (John Connelly), Jim (Jan) and Nita Hill (Craig), & the many nieces & nephews whom he loved so much.

Special thanks to sis-in-law Wendy Christenson, his Scrabble partner who also helped with his care.

Due to CoVid19, no service will be held.

Please contact Kathy to request a memorial brochure. No flowers or plants please.