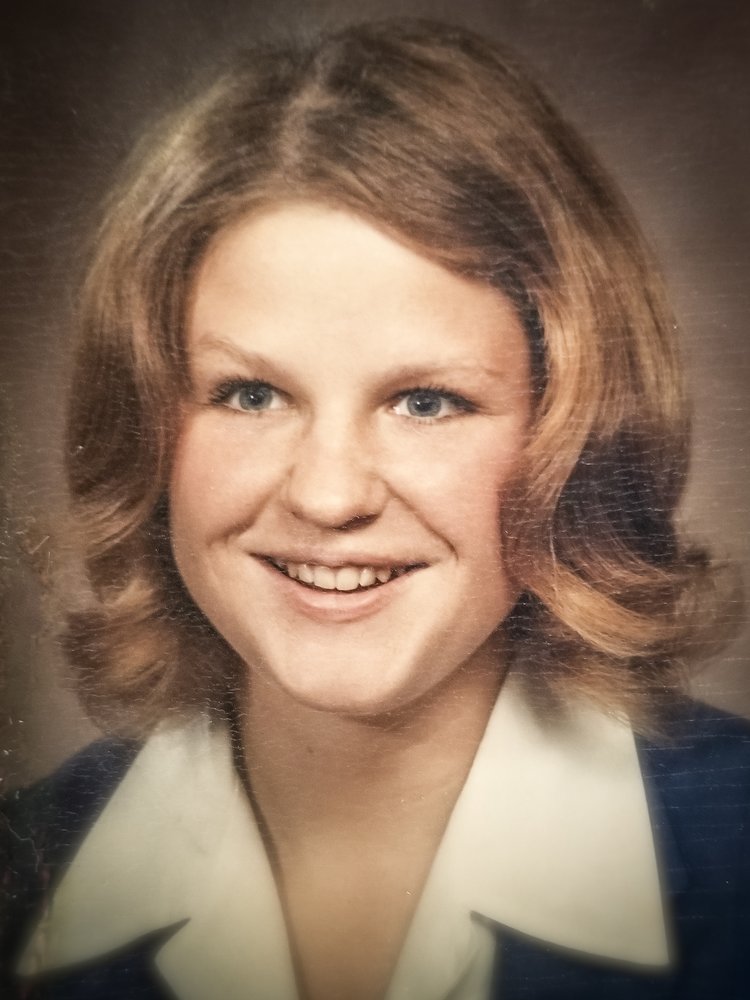 Janet was born on April 9, 1954. Her parents were Edward and Phyllis (Brahy) Springer. Janet graduated from Archbishop Brady High School, West St. Paul, MN in 1972, and completed her secondary education at Itasca Community College, Grand Rapids, MN earning an LPN degree in 1973. Janet was a compassionate and dedicated Nurse having worked at numerous Health Care facilities including Regions, St. Joseph’s Hospital, the Minnesota Department of Corrections nursing unit in Stillwater, and ending her career with Provident Homecare. Janet recently retired from nursing after more than 46 years of service.

Grandma Janet was a remarkable woman with great courage and faith in God. She faced life adversities with humor and integrity. Living her life by dedicating her healing love for others who were sick or wounded. She had a fierce enthusiasm as an activist of public affairs. She also had a great curiosity to explore the wonderful gifts of life. Her big laugh and gentle wisdom will forever dwell on in our spirits, as we all continue this great journey, we call life.

Janet’s greatest gifts were her children, John Charles Gibson [JR], and Edward Springer. She adored her granddaughter, Evelyn Nicollet Gibson, with whom she had many adventures including a most recent trip to Yellowstone National Park. Janet loved the outdoors, especially Colorado at Bear Lake in the Rocky Mountain National Park, all types of animals from puppies to big cats, fishing on Lake Minnetonka, going to movies, notably with Evelyn. An avid reader, she loved her fiction stories.  Also, an exceptional cook, her home-cooked meals with be missed.

*Please note all guests must follow all Covid-19 guidelines provided by the CDC and the MN Dept. of Health. Thank you for your participation.

In lieu of flowers, memorial contributions may be made to: