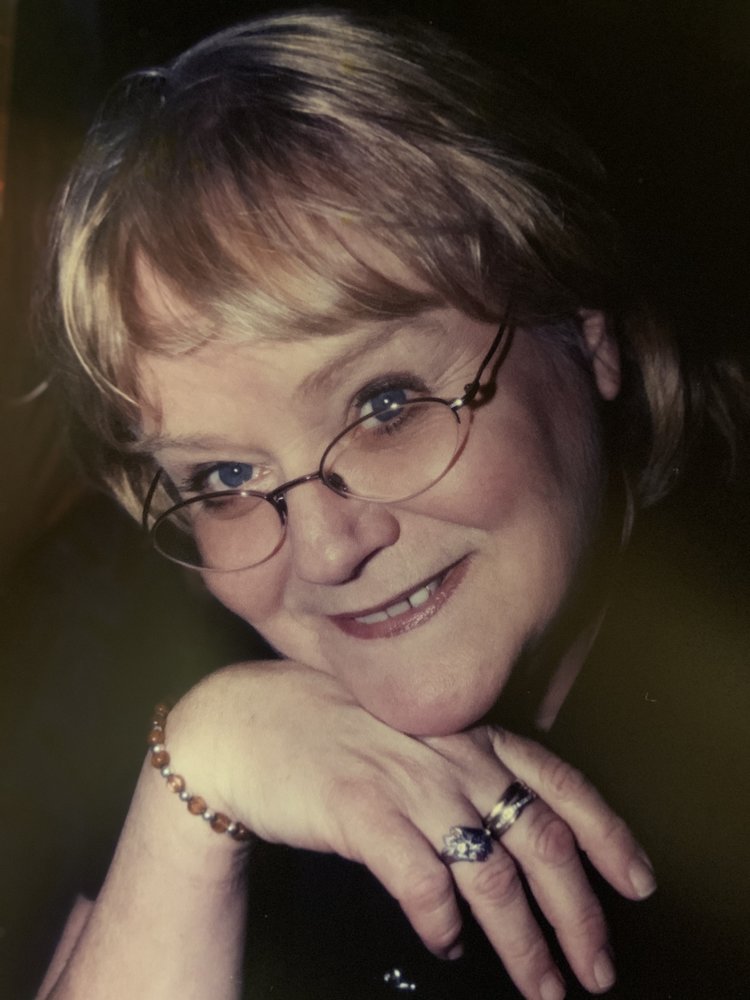 Anita Westrup, age 71, passed away Tuesday, August 18th at The Pillars Hospice Home in Oakdale, MN surrounded by her family.

Anita was born to Anthony and Vivian (Tatton) Renner and grew up in Walker, MN.  She married Ron Westrup on December 6, 1969 at Holy Trinity Catholic Church in Winsted, MN.  She spent her last two years of high school at Cathedral High in St. Cloud and later received her degree in Nursing from St. Cloud Technical College.  Anita worked 14 years at the Assumption Nursing Home in Cold Spring before moving to CentraCare Women’s and Children’s Clinic from which she later retired.  Caring for people of all ages was her passion and it brought her a great deal of fulfillment in her life.  She played keyboard and sang in her husband’s band (Hickory) for several years prior to starting her medical career.  She enjoyed spending time with family, camping, music and crafts.

Survivors include her daughter, Molly (Bill) Schumal and their children, Tucker and Charlie; daughter-in-law, Kim and her children, Megan and Brianna; and brother, Bill (Peggy) Renner.

She was preceded in death by her parents, 3 siblings, husband Ron and son Scott.

Private memorial and inurnment will be at a later date.